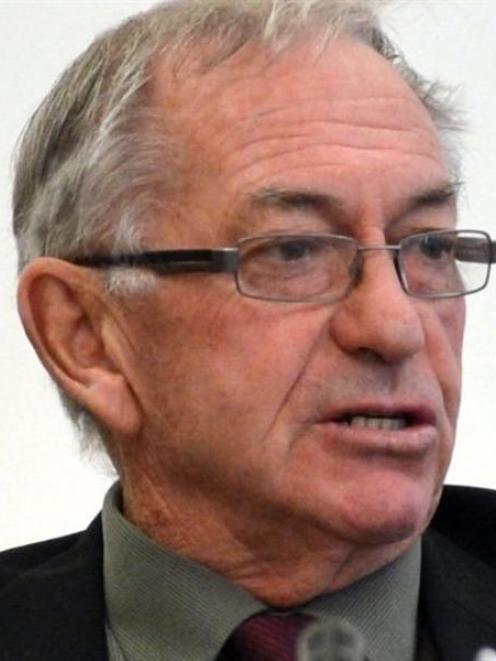 Colin Weatherall has been appointed as chairman, in a commissioner's role, of the council's new district licensing committee.

From December 18, when the Sale and Supply of Alcohol Act 2012 comes into force, the committee will make all decisions on local applications for liquor licences.

Cr Andrew Noone has been appointed deputy chairman, to sit in when Mr Weatherall is not available.

Eight people expressed interest in being on the committee.

It was a good group, with a wide range of experience and skills among them.

An in-house council panel had approved five committee members to recommend to the council, which would make final decisions at its November 21 meeting. 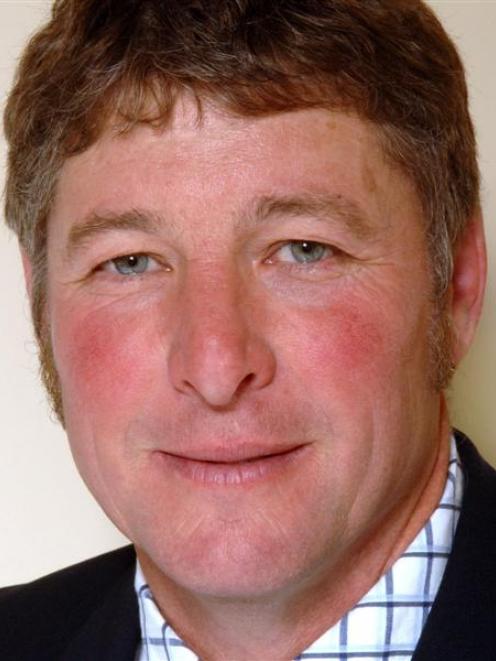 Andrew Noone.
Mr Mechen said all five would receive training on the legislation and the committee's responsibilities in the meantime. The members would sit on hearings in rotation.

He believed the group selected would bring depth and useful experience to the table.

The committee is part of changes under the Sale and Supply of Alcohol Act 2012 that move decision-making to the community affected.

Members of the new committee come from Dunedin and will be paid $408 each day they are required.

Unopposed licence applications will be decided by the chairman alone.

The cost of the service will, from December 18, be recovered in full from licence fees.

A new fee regime will include a default fee increased or decreased by a premises' risk rating, and will result in a tripling of annual fees in many cases.

The chief executive of a council may, by statute, appoint a commissioner to be the chairman of a licensing committee.

Council chief executive Paul Orders said the decision to appoint Mr Weatherall was not a case of jobs for old boys.

Three people expressed interest in the chairmanship. The other two did not meet the criteria set out by the Ministry of Justice.

One of those was interested only in the chairmanship, and the other was being put forward to the council as a committee member.

''The criteria for having experience in running full committee hearings was a fairly constraining one,'' Mr Orders said.

Mr Weatherall said he was delighted to be able to continue to serve the city in a different way, and looked forward to being part of a new liquor licensing era.

The council is still working on new alcohol policy to guide the local committee on licensing.

The Local Alcohol Policy could set the guidelines for where new bars and off-licences were allowed to set up, maximum trading hours and one-way door policies at bars.

Mr Mechen said the committee would base its decisions on existing policy until the council adopted the new one. 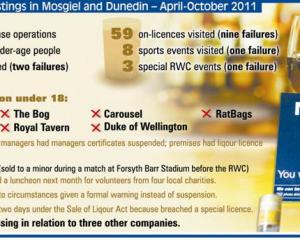