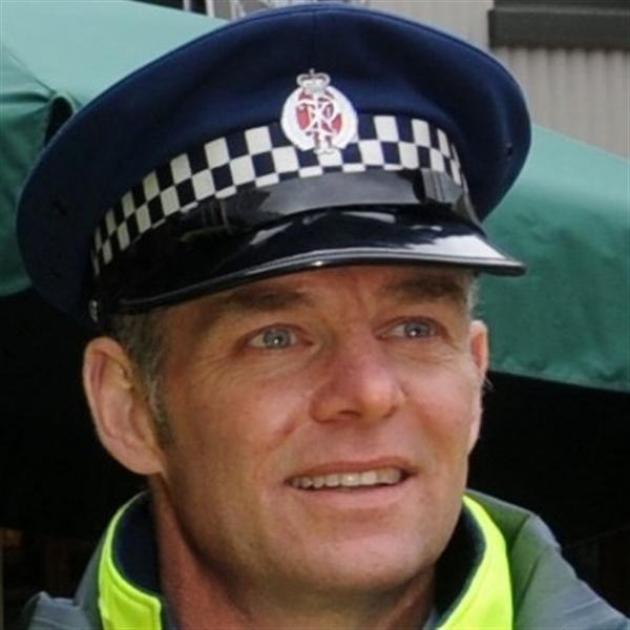 Ian Paulin
A Dunedin bar owner has criticised the police over what he says is bias and a lack of consistency in punishing licensees for selling alcohol to minors.

But police say they are consistent and the outside-the-norm punishment of a Dunedin licensee who broke the law earlier this year was mandated by the Liquor Licensing Authority.

An employee of the company that sells alcohol and food at Forsyth Barr Stadium, Compass Group, was caught selling alcohol to a minor during an ITM Cup rugby game earlier this year.

Instead of the usual punishment - the 24-hour suspension of the liquor licence on the same day of the week the offence occurred and suspension of the duty manager's certificate - Compass Group negotiated with police to hold a luncheon for volunteers from four Dunedin charities on World Volunteers Day.

The owner of The Duke of Wellington, Michael McCarrigan, whose licence was suspended for 24 hours on a Friday in August after a staff member was caught selling alcohol to a minor during a similar undercover police sting, said he was outraged the Compass Group's licence was not suspended for its next event.

He said when he offered to pay a $2000 donation to a charity instead of taking a suspension, he was told by police that was not an option.

Dunedin police acting liquor licensing sergeant Ian Paulin said authority chairman Judge John Hole had stipulated that punishment for selling alcohol to a minor should be like for like.

Hence, if a bar was caught selling to a minor on a Friday, it was generally suspended for 24 hours on an agreed Friday.

In this case Compass Group was caught selling to a minor at an ITM rugby match which several thousand people attended.

To suspend the group's liquor licence during an event such as, for example, the Elton John concert attended by more than 30,000 people was not a like-for-like penalty.

The next ITM rugby match was 10 months away, which presented a "justice delayed is justice denied" situation.

The authority had indicated several times that alcohol partnerships, such as the Dunedin Alcohol Partnership between the police, Public Health South, the Dunedin City Council and ACC, could negotiate punishment settlements directly, without notifying the authority.

He noted Compass Group had completed a similar negotiation elsewhere in the country about five years ago.