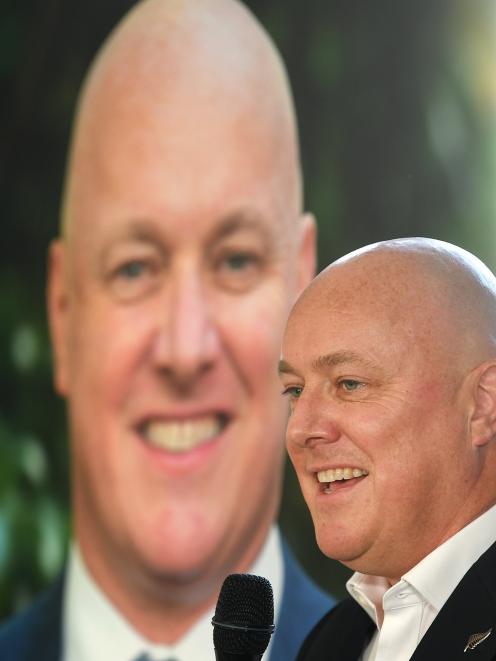 Mr Luxon said he had a history with the area, as his ancestors lived in Allanton and he spent time in East Taieri with his grandfather growing up.

He had planned to come to Mosgiel earlier, but Covid-19 had delayed things, so it was great to finally be down here.

The most common issue he had heard from southerners was the cost of living crisis, he said.

There were many people working good jobs who were struggling get ahead as inflation crept up.

People were considering leaving New Zealand to try to get a better start for their families elsewhere, which was not how it should be.

Rural communities were also feeling the pain of inflation, but it was worsened by labour bottlenecks. The country was facing a large shortage of international workers and farmers were lacking crucial staff, such as veterinarians and harvesters, he said.

Identity politics was getting in the way of things, such as separating groups into rural or urban.

Local and central government needed to work together for the benefit of everyone, he said.