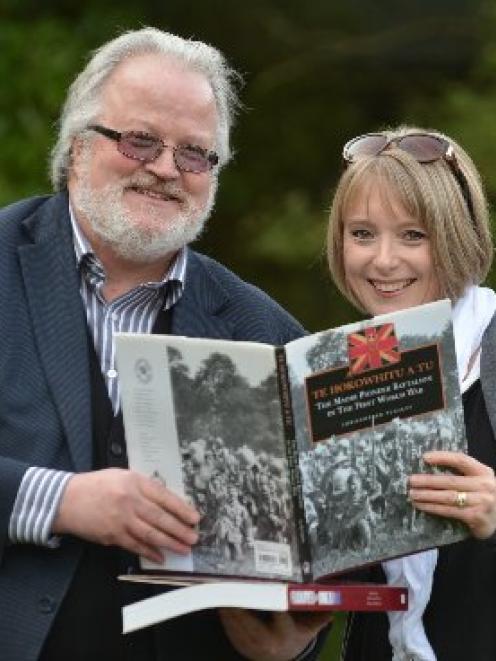 But when the co-author is one of your former history pupils, it is all the more special.

The unit is an investigation of an historic event or place of significance to New Zealanders - in this case, a study of Te Maiharoa, a Maori prophet, pacifist and protester about Ngai Tahu land issues in the 19th century.

Despite Mr Enright being a previous Woolf Fisher scholarship recipient, a published author, editor of the New Zealand Teachers' History Journal and the inspiration for many pupils to complete tertiary history degrees, Mrs Hearn said working with her former history teacher was easy.

''It wasn't awkward. We've stayed in touch over the years.

''When I started teaching at Queen's High School, I called on Paul as a mentor often.''

But Mr Enright said that relationship had changed over time.

''It became more of a partnership. We're both experienced professionals and we spark ideas off each other.''

When the New Zealand History Teachers' Association was given responsibility for writing new achievement standards for NCEA, they were given the task.

''We were on the association committee at the time, so we got co-opted to write the standards,'' Mrs Hearn said.

Other projects followed. For both teachers, their invitation to the launch recognised their ''lead teacher'' talents as well as their willingness to research and present NCEA units on Maori leaders and events of significance to New Zealanders - topics many other non-Maori historians were reluctant to explore.

Now that their efforts had been recognised by Dr Sharples, both hoped it would inspire other history teachers to deliver such topics in the classroom.

The duo said they would continue to write more such resources for New Zealand secondary school history teachers. 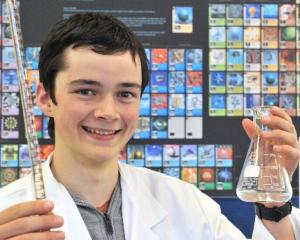 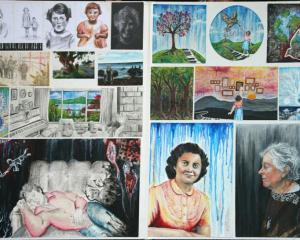 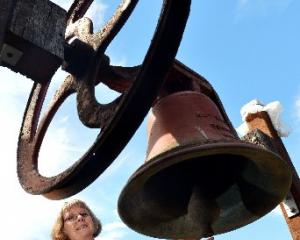 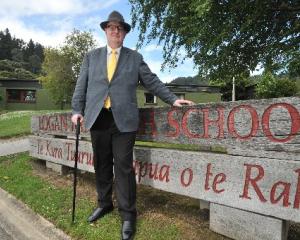 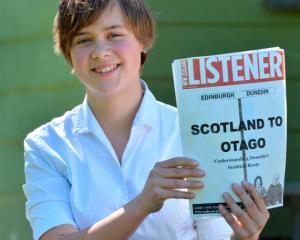 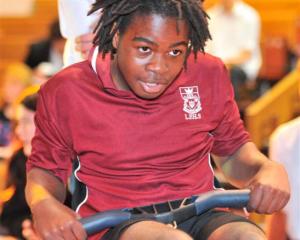 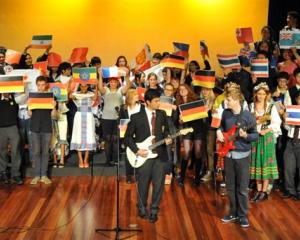 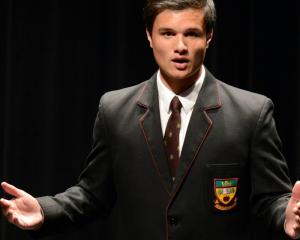