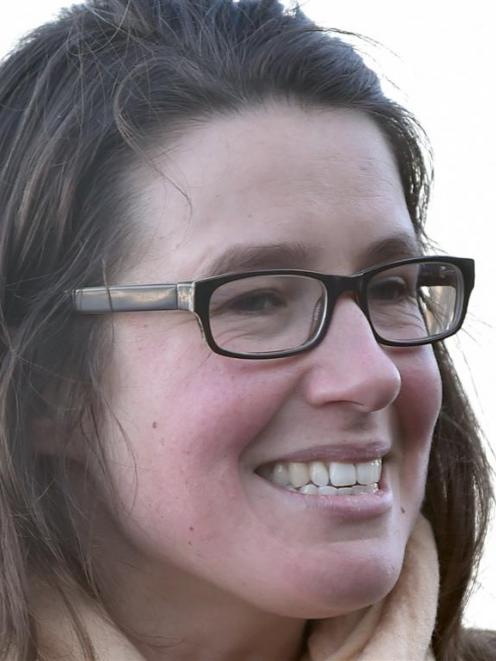 Jinty MacTavis
The Dunedin City Council will develop a rates remission policy taking into account the special connection Maori have with the land.

Councillors at yesterday's finance committee meeting voted in favour of developing a rates remission policy for Maori freehold land not producing revenue after the issue was raised by the Ngai Tahu Maori Law Centre as part of this year's annual plan process.

Cr Jinty MacTavish said it was only "fair and right'' the council took into account cultural differences in the way Maori freehold land was viewed.

"We need to be coming at this with a different cultural lens to that which our statutory framework has been developed from.

"For me one of the strongest arguments for this policy stems from the fact that Maori see themselves as kaitiaki [guardians] of land, not as owners of land.''

Senior management accountant Carolyn Allan agreed with Cr MacTavish that many properties that would qualify for remission under such a policy were already eligible under existing rules.

"So in effect what this policy, if drafted appropriately would do, would be to provide a potentially more culturally appropriate option for what is already existing practice,'' Cr MacTavish said.

Committee chairman Richard Thomson supported developing a new policy, but added that taking into account the cultural difference in the way Maori freehold land was viewed would not be an easy job for staff within the Dunedin City Council.

"If we try to address it from a legal, traditional framework it will have us tied up in knots.

"It is a cultural issue,'' Cr Thomson said.

Cr Neville Peat said it was ``about time'' the council addressed the issue.

Cr Lee Vandervis, who was the only councillor to vote against the development of the policy, said the "very few'' parcels of land a policy would capture were already eligible for rates remission.

"Given there is no significant number of Maori freehold land issues in our part of the country I don't see why we should go to the expense ... developing a policy.''

Cr Hilary Calvert called on staff to consider including land owned by non-Maori as part of a new policy.

Once the policy was developed in consultation with Maori groups it would be presented for the council to vote on next year.