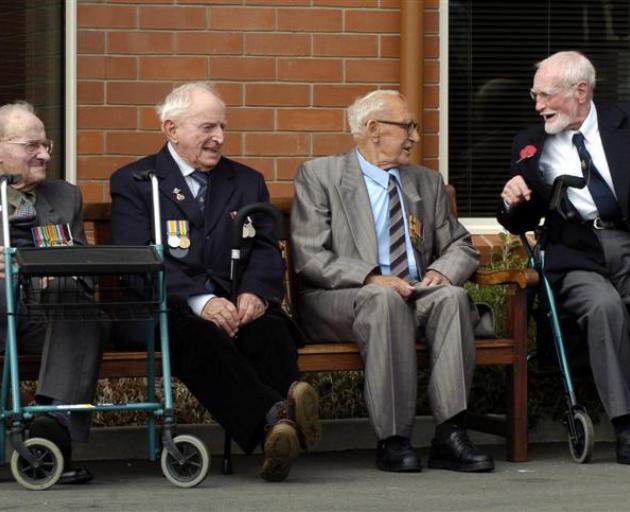 Mr Ohia (62), of Christchurch, would have been contesting the seat held by Labour's Mahara Okeroa for the second time in the general election.

He collapsed at his home as he prepared to travel to Wairau for the final day of the tour.

In Dunedin this week at the Arai Te Uru marae, he spoke passionately of the need for Maori to work together for the good of their people.

"This is our time. We've never had a time like this before to take the reins and to take our destiny into our own hands."

His Maori Party colleagues said they were devastated at his death.

Party co-leader Dr Pita Sharples said travelling with Mr Ohia it had been a privilege to observe his leadership and devotion to the people.

"Monte inspired us all with his passion, his impressive knowledge and his belief that nothing was impossible."

He was raised in Tauranga, and spent more than 30 years in Wellington and the South Island.

He spent his working life in education holding senior positions in wananga, polytechnics, universities, at the New Zealand Qualifications Authority, the Ministry of Education, and a range of independent research organisations, boards and Councils.

The party will now have to find another candidate for the electorate, the largest in the country, which takes in the whole of the South Island and Wellington.

One of the two contenders for the candidacy last year was Edward Ellison, from the Otago Peninsula.

He could not be reached for comment last night.