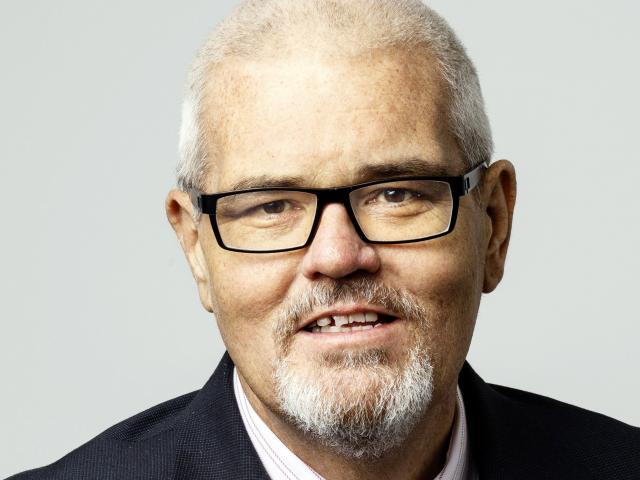 Tahu Potiki
A decision not to create a Maori constituency for the Otago Regional Council has raised concerns from councillors about the organisation properly engaging with iwi.

Yesterday the council followed the advice of a council report and resolved not to create a dedicated Maori constituency for its 2019 election.

Otakou Runaka formally responded saying it was against the proposal, and the other three had informally indicated they thought similarly.

Cr Bryan Scott said the council should be communicating with other iwi in the region to get a ''more balanced view''.

''We're putting ourselves in the hands of the local runanga feedback.''

Cr Michael Laws said it was no surprise local runanga did not want a dedicated seat, because it would diminish their own influence.

''They believe that allowing a democratic choice for Maori would go against their own voice.''

The council had a legal responsibility to act for all Maori, not just local iwi, he said.

''The ORC needs to engage much more with a group that is increasingly disenfranchised by local government.''

Cr Laws suggested a motion to investigate options to better engage Maori in its processes, which the council passed.

Mr Woodhead said although its main engagement with Maori was with the Ngai Tahu runanga, it had involved other iwi in its processes over the years.

Cr Sam Neill said he found some comments ''almost patronising'' and that councillors were second-guessing what Maori said they wanted.

Cr Doug Brown said the council had iwi representatives on the council in the past and it did ''not work very well''.

''I've seen nothing at this stage where we should change from the status quo.''

Afterwards, Otakou Runaka spokesman Tahu Potiki said there were many reasons for not wanting a Maori constituency.

''We're not trying to stop anyone, we're just not convinced a Maori constituency is the answer. A Maori seat means that you're a minority voice at the table.''

The relationship between Maori and the regional council was good, but could always be better.

I don't understand how creating racially or politically based seats in any body helps create a balanced community. People of Indian, Chinese etc descent form sizeable pieces of New Zealands population. Should separate seats for these people too?
Even more absurd would be the idea that White Supremacists are say 5% of the population so we should have special seats for them too.