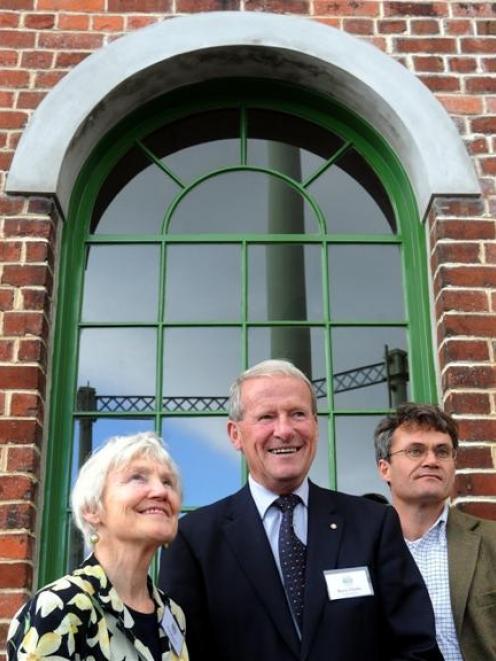 After addressing more than 100 people at a function at the museum on Thursday evening, Mr Cull officially opened the museum's restored and redeveloped fitting shop.

The main $900,000 restoration and redevelopment project was completed in December.

An engineering report had previously warned that the heritage-listed brick building, sited near the museum entrance, was "likely to collapse" unless immediate action was taken.

The restoration project has not only saved the fitting shop but also has improved on the original by adding steel-framed windows and modern heating and insulation. 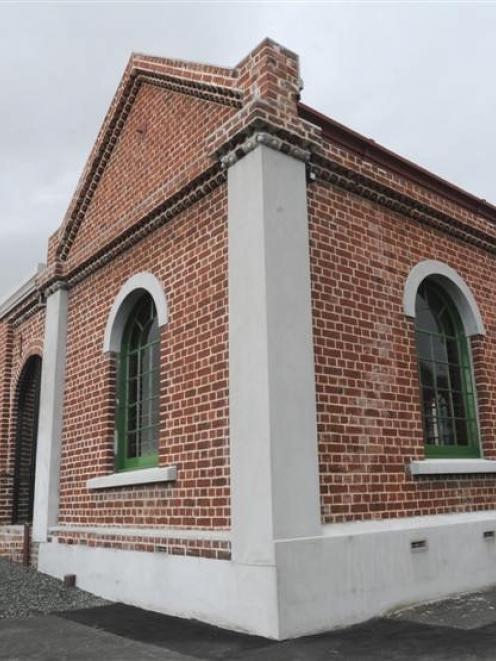 The museum's restored and redeveloped fitting shop includes new steel-framed windows and repointed brickwork.
The building has also been transformed into the museum's new main entry, and includes a sizeable education and exhibition space, complete with library and meeting room.

Mr Cull thanked Gasworks Museum Trust chairman Barry Clarke for the support provided by him, the trust, and museum volunteers for helping make the restoration a reality.

Mr Cull also acknowledged the fine partnership that had developed between the trust and the Dunedin City Council during the restoration, but said the heritage-listed category 1 building was ultimately owned by the council.

"I think it's our responsibility to look after it," he added. 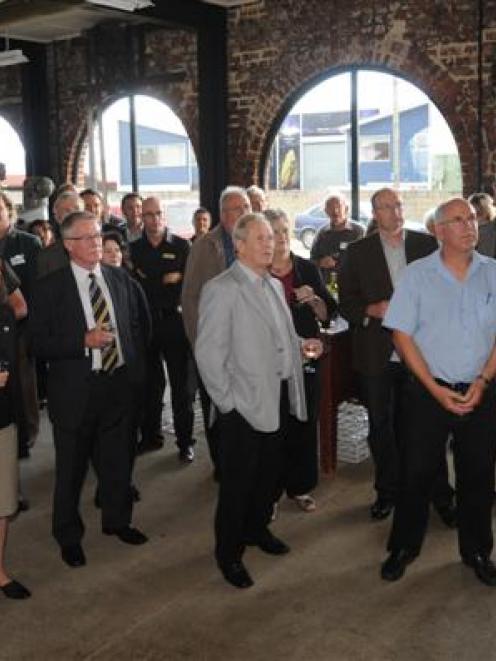 Dignitaries and other guests at the opening of the restored fitting shop. Photos by Peter McIntosh.
The council was also "committed to maintaining and continuing to develop" the gasworks facility.

The Dunedin gasworks became New Zealand's first city gasworks in 1863 and was the country's last to operate when it closed in 1987.

Dunedin had often led the way in technology, and the museum had enormous potential not only to tell the story of the city's energy past but also to highlight its present and future energy requirements, Mr Cull said.

Mr Clarke had earlier thanked the council for its support. He said English industrial heritage authority Sir Neil Cossons, who is the gasworks' patron, regarded the museum as the finest of just three such surviving gasworks facilities in the world.

The museum trust was established 10 years ago and was still seeking more funding and volunteers to support the museum's further development, Mr Clarke said.