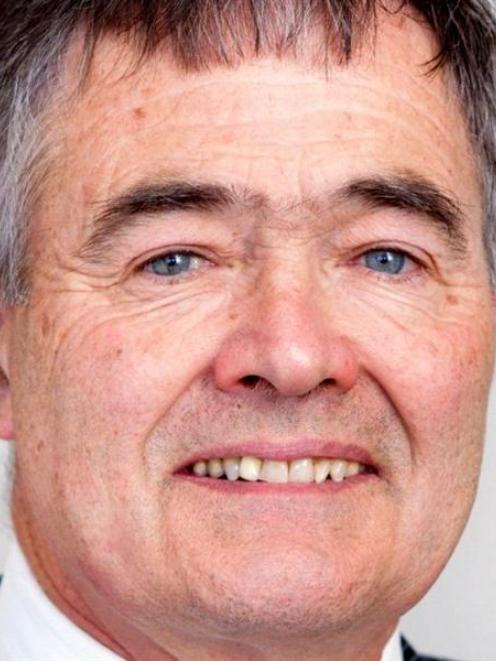 Dave Cull.
Dunedin Mayor Dave Cull has reservations about a plan to cut the amount the city council spends on books so soon after the city gained Unesco Creative City of Literature status.

The plan to cut $128,000 from the amount the city spends on library collections was brought to the Otago Daily Times' attention by Dunedin Public Libraries Association president Merle van der Klundert after a plan to close the central library's heritage collections on Sundays was revealed last week.

Ms van der Klundert said both proposals, which were included in the draft long term plan, were concerning.

The association would be making a submission as part of the long term plan process opposing the cuts and calling for the central library's ageing facility to be upgraded.

Given the context of Dunedin recently gaining Unesco Creative City of Literature status and how much people valued the city's library offerings, he had ''reservations'' about the proposed cuts.

It was ''not at all'' a foregone conclusion the proposed cuts would be approved and he would reserve his opinion on them until he heard public submissions on the issue.

''It's not necessarily an easy choice, because if you keep your spending up on one thing you have got to chop it somewhere else.''

He encouraged people to make submissions on the issue and ratepayers had the option to spend ''perhaps a little more'' on their rates to maintain the level of service.

The cuts came as the council had an ''unrelenting focus on finding savings''.

''On the one hand, we know we want to maintain our debt repayment regime. On the other hand, we are committed to not [significantly] raising rates and we don't want to reduce services markedly.''

He also accepted the central library ''looked a bit tired'' in places, but pointed to a a $3.85 million budget for upgrading the facility, starting in the 2017-18 financial year.

''We know that we are sweating the asset, as it were.''

Arts and culture group manager Bernie Hawke said the cuts, if approved, meant it would buy fewer collection items, which include books, magazines and DVDs.

The cuts to the heritage collections budget meant it would buy fewer books by local authors or about the local area and also fewer items for special collections. 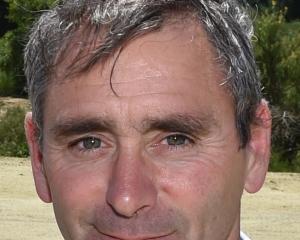