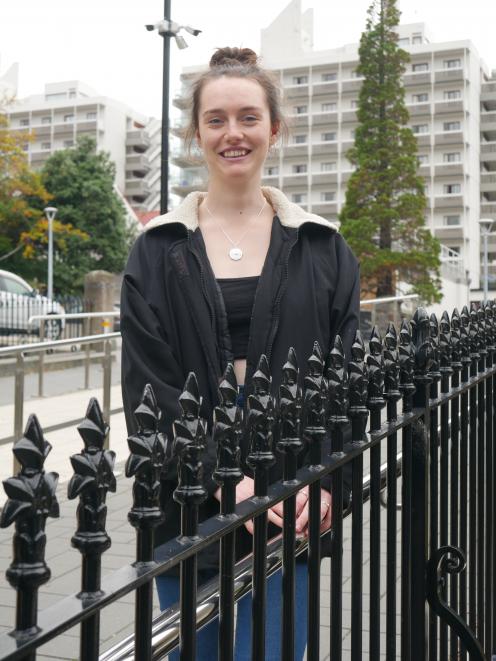 She designed eight sets of meal plans, each of which would feed a flat of four students a dinner meal five nights a week.

There were two plans for each season, based on what fruit and vegetables were available and affordable.

"The idea is they [students] follow the weekly meal plan and they will use up whatever they buy," Ms Drummy said.

Some of the meals were vegan and vegetarian, and a meat-free alternative was suggested for meals which included meat.

The meals were designed to be easy to cook, and only take about 30 minutes.

Ms Drummy became interested in food waste after learning about it in a paper taught by Department of Food Science associate professor Miranda Mirosa, who is also the Food Waste Innovation director.

When she heard there was an opportunity to do a summer project focusing on food waste, she applied.

She was awarded a waste minimisation scholarship to complete the project, and was based in the university’s sustainability office.

Associate Prof Mirosa was her supervisor.

While doing reviewing literature, she learned the main foods that are wasted include leftovers, fresh food such as fruit and vegetables, and half-used products.

The meal plans will be available on the Otago University Students’ Association student support website.

Ms Drummy said it was quite cool to have something she created available to students.