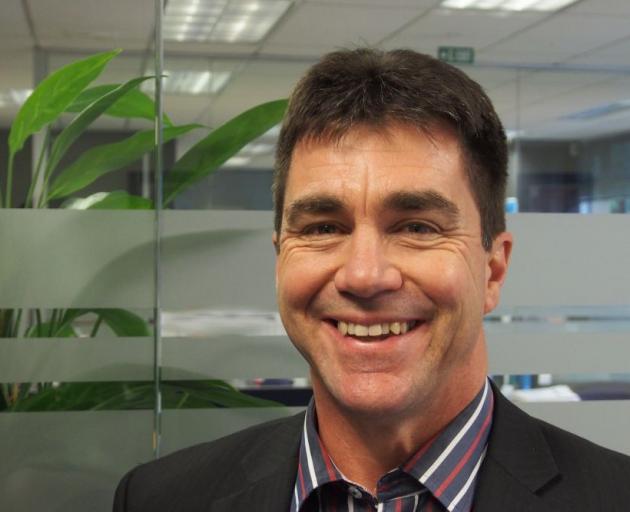 Murray Edridge: "We are wanting to create change." PHOTO: SUPPLIED

Murray Edridge understands all too well that the changes facing the social service sector are ‘‘a big deal''.

‘‘We are wanting to create change - that has probably never happened before - in what is a very committed, very passionate, and very energised sector,'' Mr Edridge, the Ministry of Social Development deputy chief executive of family and community services, told The Star.

‘‘This is stuff that is important, stuff that matters - so it is a big deal.''

Having formerly worked as the chief executive of Barnardos, Mr Edridge knows how difficult it can be for organisations to work with Government.‘‘Our plan is to make it cleaner, more transparent, and more certain for people,'' he said.

As part of MSD's ‘‘Community Investment Strategy'', launched in June last year, allocation of its $330 million in social services funding was to be aligned to those with the highest needs, he said.

Organisations are being asked to provide evidence of the effectiveness of their services, with a focus on proven results and high quality data collection.

Ten months into the implementation, Mr Edridge said the ministry was undertaking a ‘‘line-by-line'' review of 97 different activities - from large-scale programmes like the national Family Start programme through to small, local organisations - that were funded by the $330 million budget.

‘‘This is public money, so we want to be sure that the services and support that comes from these activities is the best it can possibly be,'' he said.

‘‘At this stage, we are focusing on the contracts that will expire on June 30 and, where we are not going to renew those contracts, we need to give people adequate notice of that.

‘‘We are focused on giving [organisations] three months' notice . . . [so] we will effectively be starting those conversations from the end of this month,'' he said.

MSD planned to include results measures into contracts, so it would ‘‘start to gather a real evidence base''.

Although the outcome may be unwelcome for some organisations, Mr Edridge felt there wouldn't be ‘‘too many surprises''.

‘‘These things that are happening have been thoroughly discussed over time with providers.''

At present, there were about 1200 social service providers receiving funding from the MSD, Mr Edridge said. He agreed there would ‘‘probably'' be fewer under the strategy.

One positive result he had heard of was providers choosing to form closer ties and even join together.

‘‘If they are finding more effective ways [to work together], that is a great thing.''

Concern in the regions that the Community Investment Strategy would lead to centralisation of services was unfounded, Mr Edridge said.‘‘Our mantra is ‘regionally driven, nationally supported','' he said.

‘‘When we first started the development of the strategy, we were very clear that, if we ended up with an elite group of national providers only, then we would have failed.

‘‘You have to have community connectedness.''Mr Edridge said MSD regional teams would be out there talking to organisations ‘‘very soon'' about the changes but the impact on contracts would not be felt until July.

‘‘We don't want to put people in a situation where they are surprised, or there is a funding shock.''

A word of advice