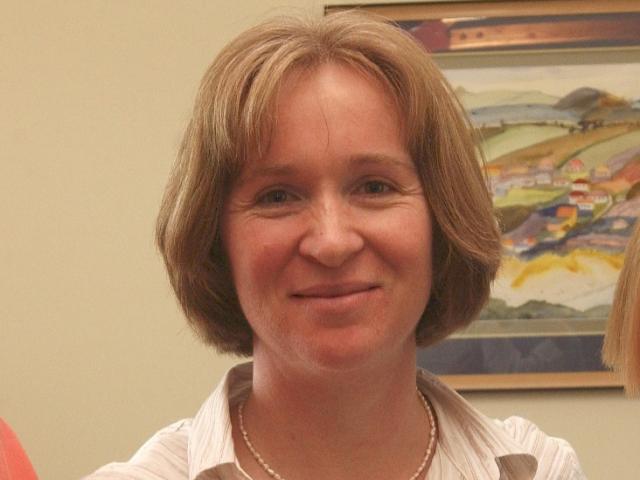 Lis Latta
The Universities of Auckland and Otago are working together on a combined palliative care curriculum as a crisis in the sector looms, a teaching fellow says.

A lack of palliative care specialists is expected to become more of an issue as both New Zealand's population and current practitioners age.

Dunedin School of Medicine palliative medicine and end-of-life care module convener Lis Latta said in 20 years, more than half of all deaths would be in people aged 85 years old and older - and the leading place of death would be in a rest-home, rather than in hospital.

Changes were introduced at the University of Otago in 2012, but palliative care education was still developing, and a meeting between the two universities would be held next month.

New Zealand's population was ageing, and there was an ''increasing prevalence of chronic diseases'', Ms Latta said.

She estimated Otago medical students received only 55 hours of palliative care teaching across the course of their six-year degree, which was mandatory.

Senior medical students had to spend at least a day volunteering at the hospice, and they also had the option of also having a two and a-half week placement there.

However, when it came to gaining more clinical experience with patients who were dying, students were being ''sheltered'' from having much contact with them and were often not ''connecting the dots'', she said.

A possible reason was doctors did not want to burden dying patients with students, Ms Latta said.

She wanted to see the practical and theoretical sides of the module become better integrated.

Ms Latta understood palliative care training was not mandatory for some healthcare courses, and she believed there was an ''urgent need'' for primary training to become compulsory for all trainee doctors and nurses.

The primary palliative care modules taught at the university involved symptom assessment and professional practice, but the course was a ''holistic'' one and also included philosophy, cultural and religious approaches to death, and having the communication skills necessary to completely support the patient.

Specialised palliative care was not taught at Otago, but courses were available through the Royal Australasian College of Physicians, Auckland and Canterbury universities and Whitireia Polytechnic.