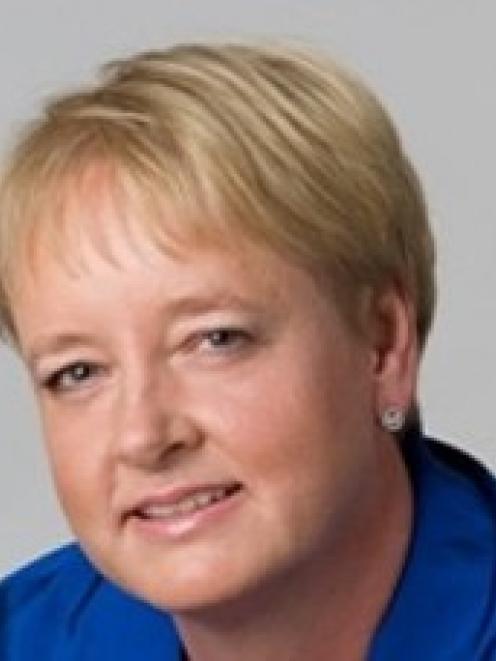 Deborah Powell
A medical union whose members are entitled to free meals is conducting a survey because of concern hospital cafes are not up to scratch under the management of the Compass Group.

It comes as the multinational announced it was responding to the ‘‘unprecedented'' attention to its patient meals in Dunedin by introducing ‘‘patient experience co-ordinators'' to monitor feedback.

‘‘Given it is important RMOs get food to keep going, poor quality food kind of defeats the purpose,'' she said.

The contractual entitlement was a health and safety provision, as RMOs worked up to 16 hours a day, sometimes longer, Dr Powell said.

Their work was ‘‘hard physically, running all over the hospital, as well as intellectually''.

The union had heard anecdotal reports from its members of a decline in food quality, which prompted it to survey its members, she said.

Earlier this week, the ODT reported a food and beverage manager was out of a job because of a lack of custom in hospital staff cafes at Dunedin Hospital and Wakari Hospital. The multinational told staff of the decision last week.

While Compass says custom has remained steady since it took over the cafes last October, it told staff in a confidential document that revenue and profit were significantly lower than expected.

In a statement last night, the company said it was listening to feedback from cafe customers, and its specialist retail group had been working on improvements.

‘‘Meals and menu requirements for patients and ... cafeteria customers are very different and, as such, we have two completely separate menu offerings for each,'' the company said.

Compass yesterday responded to the ‘‘unprecedented level of interest'' in the quality of patient meals by announcing the introduction of two meal monitors.

In a statement entitled ‘‘Compass responds to feedback from Dunedin community'', it said the ‘‘patient experience co-ordinators'' would allow staff and patients to provide immediate feedback, and would improve the company's responsiveness to feedback.