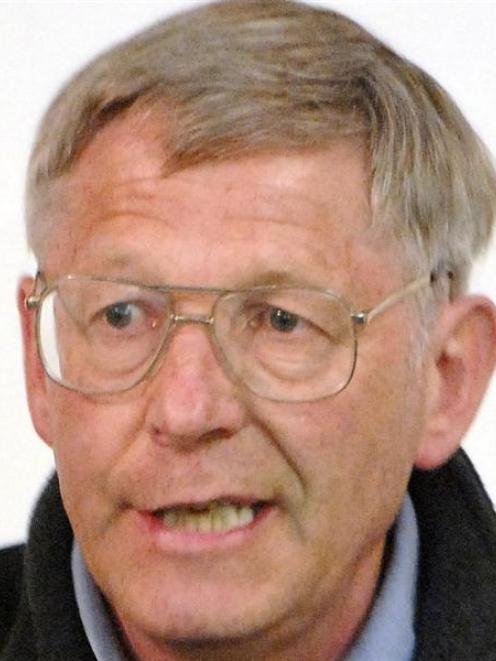 Lyndon Weggery
An unquenchable interest in public spending on stadiums and rugby is one of the reasons behind a public meeting in Dunedin on Thursday.

While the Dunedin Ratepayers and Householders Association has been quiet of late, chairman Lyndon Weggery said the organisation had booked the Burns Hall for a public meeting on the Dunedin City Council's draft annual plan.

The plan sets out the city's budget for the next financial year.

Mr Weggery said the 7.30pm meeting would be in addition to the council's "road show" of visits to shopping centres and other public venues, ending next week.

He said Mayor Dave Cull and council chief executive Paul Orders had agreed to speak at the meeting, which he would chair, and moderate during question time.

There was plenty of public interest in issues including ongoing spending on the Forsyth Barr Stadium, and the recent bail-out for Otago rugby, Mr Weggery said.

He hoped the meeting would allow residents to file "informed" submissions on the council's plan.

The final council roadshow meeting is on Tuesday, April 10, at St Martins Hall, in Northeast Valley.

By Thursday, the council had received 122 written and 230 online submissions, and a Portobello meeting last week attracted almost 100 people.

The submission period ends on April 17.