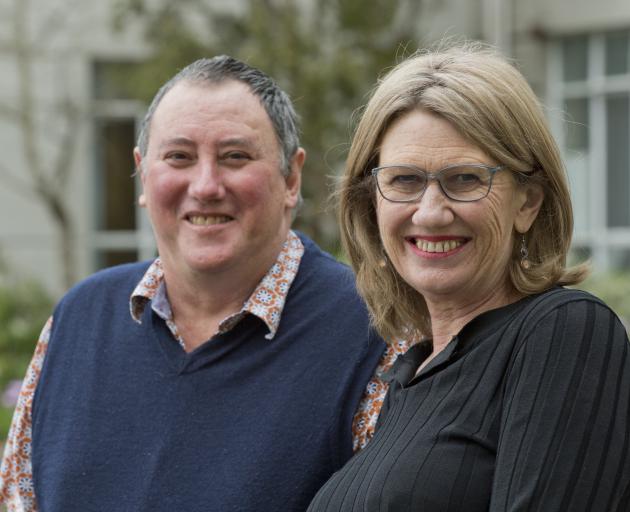 About 100 of the documents have been drafted to indicate what treatment a person would and would not like to receive if they experienced a period of mental distress and were unable to communicate their wishes.

About one in five Maps had been put into action, and while anecdotally they had been successful, it was time to do some research to confirm that, Southern District Health Board mental health consumer adviser Johnnie Potiki said.

‘‘One thing we will look at is how a Map and a compulsory treatment order interface and if we can find ways to make the system work more collaboratively together,’’ he said.

‘‘We educate staff around procedural justice and not to just say no to something but to have a conversation about it, such as if you want to smoke when you come in they may not be able to do that, but you can let the person know when and where they are able to do that and when their Map can ... be followed.’’

Information on Maps is available on the SDHB website and includes a sample version, which includes questions such as ‘‘What I would like to have happen?’’, ‘‘Who don’t I wish to have included in my care?’’, ‘‘Who should manage my personal affairs?’’ and ‘‘Who should be contacted if I am in crisis?’’.

‘‘People’s preferences might be about their animals or about their employment, which has got nothing to do with any compulsory assessment or treatment but which might make that acute period of mental illness much better for a person because they know their preferences there are being followed,’’ SDHB mental health, addiction and intellectual disability nursing director Heather Casey said.

The Map is intended to be filled in by a patient or potential patient during a period of wellness, although it is recommended a clinician or a trusted peer support person help.

While Maps were a patient-centric initiative and intended to reflect their wishes, clinicians had also found them to be a useful tool, Ms Casey said.

‘‘A ‘preference’ indicated the shift in our thinking, because we couldn’t have a binding directive when you have clinical evidence which says the opposite, you can’t force a clinician to do something which is against best practice advice.

‘‘Preferences means everybody gets to work with what they think is best and if the client and clinician disagree it gives you the chance to have that discussion beforehand.’’