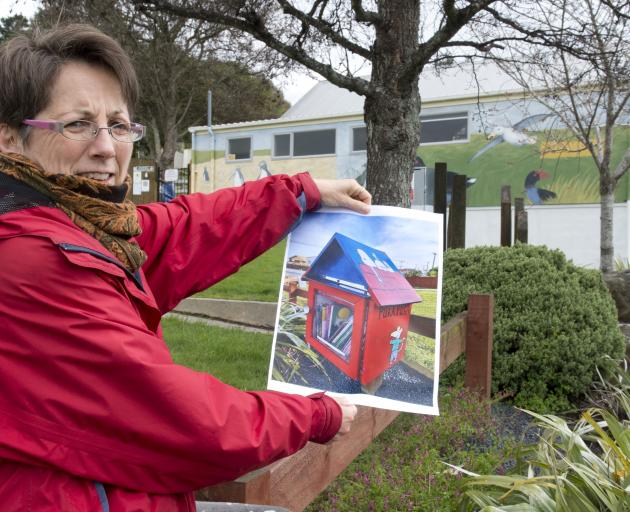 Lilliput Library founder Ruth Arnison said she was disappointed to learn one of the city’s nearly 200 tiny libraries had disappeared last week.

What made it worse was that it only contained children’s books.

The community library that appeared to have been stolen was looked after by the Rotary Park Kindergarten, in Highcliff Rd, she said.

She did not care what state the library was now in, but appealed to the public to let her know if it was found.

The tiny community libraries were popular in the area, Mrs Arnison said.

There were six in total in the immediate area.

Founded in 2015, there were now 274 Lilliput Libraries in total, including two in Australia, she said.

The children at the kindergarten would not go without a library for long, she said. She had already organised a new one.

‘‘And I want kids to know that these things happen in life and that something good can come of it.’’