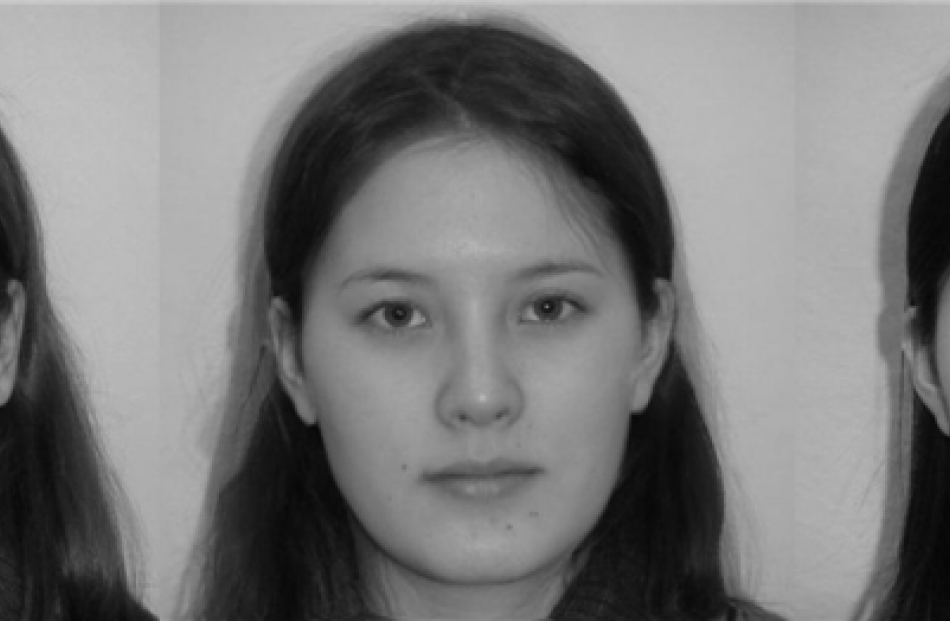 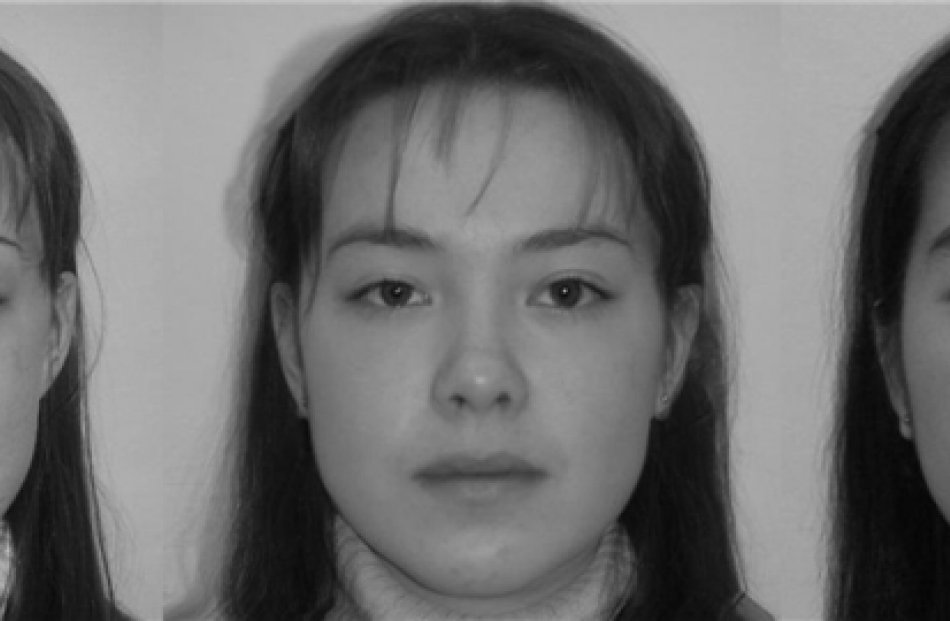 University of Otago research shows mixed-race faces are considered more attractive than the individual Caucasian and Chinese faces they are comprised of Photos supplied. 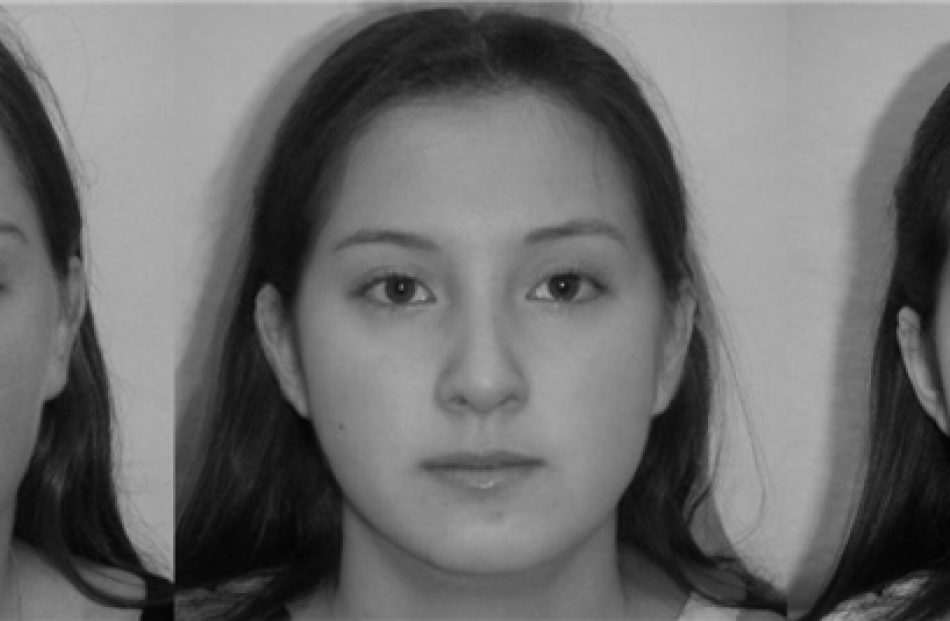 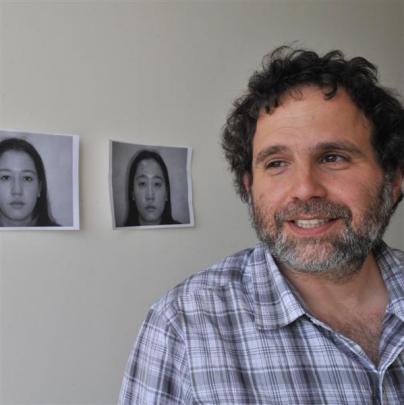 People of mixed-race are more attractive, unless those judging are thinking about what racial group the person belongs to, University of Otago research shows.

The research by Prof Jamin Halberstadt of the department of psychology and Prof Piotr Winkielman from the University of California, San Diego, used blended faces made up of two individuals, one Chinese and one Caucasian.

In a parallel experiment the researchers used electromyography (EMG) to measure facial expressions and found people were less inclined to smile at the faces presented to them if they had to categorise them first.

The research comes after previous research showed blended faces, regardless of race, were usually found to be more attractive than the original faces that went into the blend.

''This blending effect is especially evident for cross-race blends, so if you take two people of different races and blend them together then you get a face that is more attractive than the originals,'' Prof Halberstadt said.

The findings did not indicate people were subconsciously racist and instead revealed something that was ''endemic to the way people process information'', Prof Halberstadt said.

''I do think people are subconsciously racist, but I don't think that's what is going on here,'' he said.

''Our idea was that these effects might be explainable by 'processing fluency' - how easy it is to perceive, process and categorise something.''

People preferred blended faces because they more closely fitted a person's general idea of what a face should look like based on the ''population of faces'' they had been exposed to.

''When you think of multiracial individuals as examples of humans they are more appealing because they better capture your overall experience of life.''

But when people were thinking of the blended faces as examples of racial groups their ambiguity ''pulls down their appeal'' because they were difficult to categorise.