The political year ground to a halt on Wednesday with the adjournment debate.

Southern Say is also adjourning until February, but not before considering what sort of year our local politicians have had.

In geographical order, approximately, from north to south: 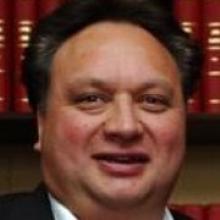 Rino Tirikatene
The Labour MP for Te Tai Tonga does not get down this way that often, something which can be excused, given he represents New Zealand’s largest electorate.

Generally a backroom operator, Mr Tirikatene’s most notable effort in 2019 was his failed attempt to get a law change to entrench the Maori seats under the Electoral Act.

A solid supporter rather than a stand-out performer.

One of two MPs to demand a right of reply to a Southern Say column, but we won’t hold that against her.

Jacqui Dean
Back in July, it was suggested that while the National MP for Waitaki was very busy, it was debatable whether she was being very effective.

Since then Mrs Dean’s work rate has not decreased, and if she is still battling to lay a glove on Local Government Minister Nanaia Mahuta it is not for the want of trying.

In recent months, Mrs Dean’s focus has very much been on water issues; should this be a major election issue — and National very much hopes it will — that will be the test of how productive that work has been. 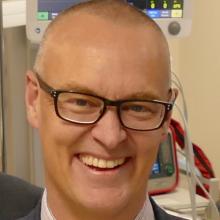 David Clark
The Health Minister has had a tricky year, but there has hardly been a health minister who has not.

He managed to get Labour’s cancer plan out just in time for Winton man Blair Vining — whose petition to improve cancer care in New Zealand accelerated the process — to hear promises made.

Dr Clark also responded to the report into Mental Health and Addiction Services with more promises of reform in a shamefully neglected area of the health system.

Next cab off the rank is health board deficits, which may prove an insuperable obstacle, given their scale and the demands on the government purse in an election year.

Dr Clark has talked a lot about needing time to get things right; election year would be a good time to show he has spent his time well. 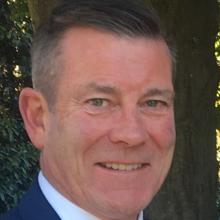 This year was notable for Mr Woodhouse as he was ejected from the House for the first time in 11 years as an MP.

Those minutes in the sin bin were among the very few moments of inactivity for the Dunedin National list MP, who was a forensic questioner in select committees and one of his party’s better performers in the House.

While he might prefer to stay as his party’s Dunedin North candidate, as it means he gets to face off once more against Dr Clark, Mr Woodhouse would be an intriguing candidate if he opted to stand in Dunedin South in 2020. 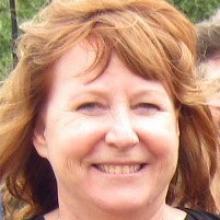 Labour’s Dunedin South MP began 2019 in recovery mode following her departure from Cabinet, and ends it aware 2020 will be her final year in Parliament.

Knowing she is standing down seems to have restored the spring in Ms Curran’s step; she is a regular speaker in the House and has had several feisty exchanges with the Opposition.

She signed off 2019 by achieving one of her main political ambitions, seeing the Hillside workshops revived ... if you are going to go out, go with a $20 million bang down the street from your electorate office. 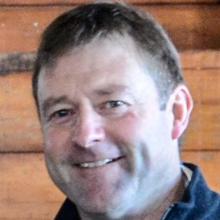 The New Zealand First Clutha-Southland list MP can have no complaints about his 2019.

Not only did he succeed in steering a local Bill through the House, he had his Farm Debt Mediation Bill — a longstanding NZ First policy picked up by Mr Patterson — adopted as a Government Bill and passed last week.

Add in a sprinkle of Provincial Growth Fund gold dust in his electorate, and he can face the forthcoming election with legitimate claims he has achieved things for his constituency. 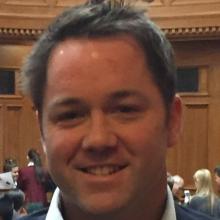 Whether you approved of his tactics or not — and the Southern District Health Board is firmly in the ‘‘not’’ camp — there is no denying the National MP for Clutha-Southland kept the ultra-local issue of the Lumsden Maternity Centre firmly in the spotlight for all of 2019.

Mr Walker has a gift for publicity and a knack for making a headline, and got much more attention than a first-term rural backbencher would normally claim.

Add in getting a member’s Bill passed — albeit not in the form he wanted — and an entertaining stoush with Winston Peters, and Mr Walker is another MP who can have few complaints about how the year has gone. 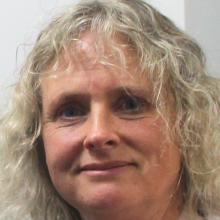 A difficult year for Dr Craig, mainly thanks to her own party.

Things started off badly for the Labour Invercargill list MP when reforms of vocational education sparked a major campaign to preserve the territory the Southern Institute of Technology has carved out for itself.

Then, to add insult to injury, the future of the Tiwai Point aluminium smelter was thrown into doubt, again putting the local face of the Government under pressure.

She has managed to get through relatively unscathed though, having walked a tightrope between local interests and party demands.

She gives sensible, thoughtful speeches; a committee chair role would suit her well should one become available. 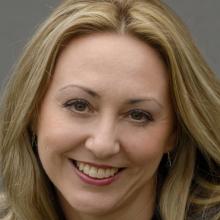 For someone who had her private life plastered all over the front page, the National MP for Invercargill has bounced back surprisingly well.

The other MP to lock horns with Southern Say this year, Ms Dowie was not going to be deterred by the suggestion that her campaign to save the whitebait pattie resulted in an empty net.

While unsuccessful in stymieing the Conservation (Indigenous Freshwater Fish) Amendment Bill, her campaign did show Ms Dowie was on the way back.

For her subsequent efforts on a range of local issues, Ms Dowie was rewarded with being selected unopposed for the Invercargill nomination; she may well see 2020 as a change to relaunch her career.

So near but so far

Hamish Walker and Sarah Dowie came within a whisker of finally having their member’s Bills debated last week.

With extra time granted to advance the logjam of Bills delayed by the debate on the End of Life Choice Bill, and the House in a mood to get a wriggle on, Mr Walker’s High-power Laser Pointer Offences and Penalties Bill and Ms Dowie’s Shark Cage Diving (Permitting and Safety) Bill raced up to three and five respectively on the Order Paper.

Now the Bills, both introduced in September 2018, will have to wait until next year for their first reading.

No decisions yet, but it would be a surprise to see Parliament’s prayer altered during this term.