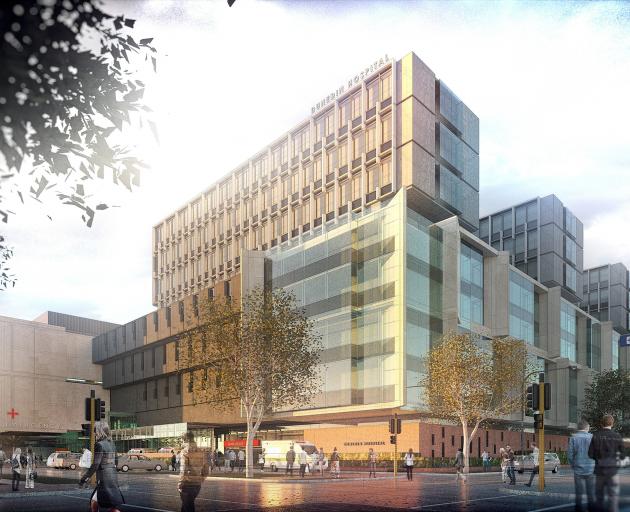 Finance Minister Grant Robertson said the funding would be set aside, and apportioned over the life of the project.

Meanwhile, the Government has responded to the mental health inquiry with a massive $1.9 billion package over five years across a range of portfolios including health, education, corrections, justice and housing.

But the rest of the health sector gets just enough to keep it ticking over and there is little joy for those hoping for a boost for Pharmac.

At the centre of the Government's mental health response is $455.1 million to expand access to and choice of primary mental health and addiction support, particularly for those with mild to moderate mental health needs. They are the "missing middle" Health Minister David Clark has referred to.

A new free, universal frontline service will be rolled out over five years, with a 325,000 people a year expected to be accessing the services by 2024.

More details would be confirmed later this year, including which regions it would be rolled out in first.

"We want to make it as easy as possible for people to get support when they need it, which is why we are integrating this new initiative into the health services people use most often, like GPs," Clark said.

Prime Minister Jacinda Ardern said the issue of mental health was deeply personal. "Almost all of us have lost friends or family members. Ensuring that New Zealanders can now just show up to their GP or health centre and get expert mental health support is a critical first step."

Ardern said today's funding would transform the way people access mental health support but also try to prevent them needing it in the first place.

The Government promises to build new workforces and upskill the current workforce to cope with the increased response, which will range from brief interventions to targeted therapies.

The Government yesterday ruled out instituting a suicide reduction target, one of the recommendations of the Inquiry into Mental Health and Addiction. It is instead working to complete its suicide prevention strategy and will set up an office of suicide prevention.

New facilities will be built and current ones upgraded, funded by $200m of DHB capital funding ring-fenced for those projects. One of the first will be in Tairawhiti, which will get a new facility combining mental health and addiction services on one site. 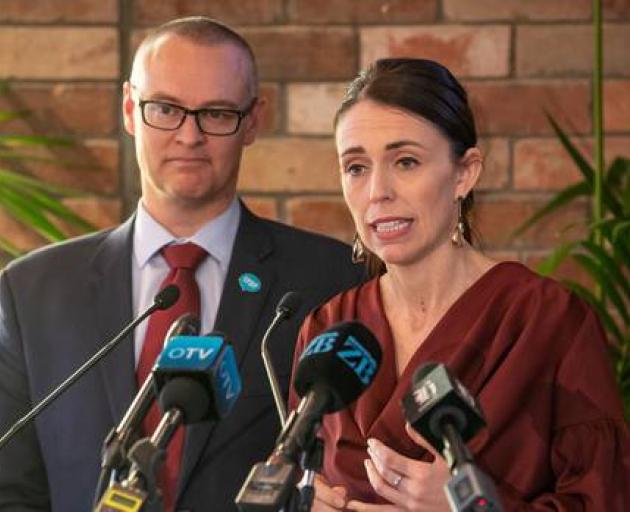 The mental health and wellbeing commission, part of the New Zealand First- Labour coalition agreement, will receive $8m to get established.

Nurse numbers in schools will continue to be increased. Secondary schools in deciles 1 to 4 already receive the service and it will be expanded to some decile 5 schools, reaching an estimated 5600 students a year.

Housing has been recognised as a factor in mental wellbeing, with $365.1m in operating funding and $134.2m in capital for Housing First, transitional housing and maintaining tenancy initiatives.

The Government and advocacy groups alike have said that issues such as housing have an impact on mental wellbeing and that it is difficult to address one without dealing with the other.

Funding around the Royal Commission of Inquiry into Historical Abuse in Care comes under the mental health banner, with $188.10m for its establishment and $99.9 million set aside to resolve claims.

The key initiatives are:

• Expanding the nurses in schools programme to decile 5 schools

• $128.3m for Corrections to spend on mental health and addiction services

The funding for mental health is part of $4.5b for health over the next five years.

While the Government's acceptance of the majority of the mental health inquiry's 40 recommendations yesterday was hailed by mental health and addiction sector leaders, they said the devil would be in the detail, and the Budget funding crucial.

Those hoping for a big boost to the Government's drug-buying agency Pharmac will be disappointed, with only a small top-up in the Budget.

The $10m a year over four years on top of the close to $1 billion a year it already gets will not be the result patients and their families were hoping for.

Pharmac has been the subject of some intense lobbying, particularly in the last few months, as more people came forward with pleas to fund drugs they say could transform their lives or at least prolong them.

Health Minister David Clark also reiterated that the Ministry of Health was continuing work on the possibility of an early access scheme for new and emerging drugs.

Funding for district health board infrastructure has been increased to $850m a year for two years in this year's Budget, up from $750m last year which was used to fix ageing hospitals and other facilities and build some new ones.

From this, $200 will be ring-fenced for mental health and addiction facilities.

"This unprecedented investment of $1.7b in our hospitals and facilities over two years gives DHBs the certainty they need to plan for the future. It means they can put forward business cases for important projects that have been put off for too long," Clark said.

Some of the projects have been announced, such as Hillmorton Hospital in Christchurch and the remediation work at Middlemore Hospital in Auckland.