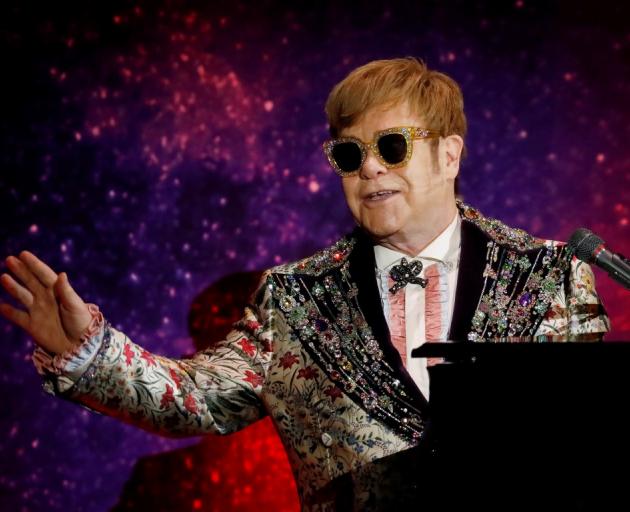 A "couple of thousand" tickets will go on sale at 9am today for Elton John's February 4 Forsyth Barr Stadium show.

Australian music promoter Michael Chugg, who has worked with some of the world's biggest acts, said the singer "never sounded better".

"It never ceases to amaze me."

Sir Elton opened the stadium in 2011, and his show had only grown since then, Chugg said.

"It's an amazing show. The stage is monstrous, video walls stretch right across the stadium, four or five storeys high.

"He's put his entire life into this show for the past few years."

Every song was a hit and the singer played for almost three hours.

Mr Chugg had worked with artists such as Robbie Williams and Paul Simon who also played in the city.

They were able to do so as Dunedin had a "class stadium", he said.

"Every seat's a good seat. People come from all over the South Island. I love walking around Dunedin the day before a show. I love the place."

The production required about 24 trucks, which would have to come from other cities such as Christchurch, as Dunedin Airport could not handle the larger planes.

Mr Chugg was recently at Sir Elton's North American shows, during which crowds gave standing ovations after most songs.

"I think it's going to be one of those nights."