Most NZers not spied on: Hager 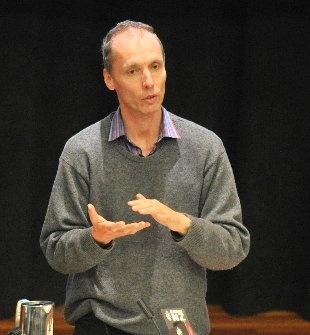 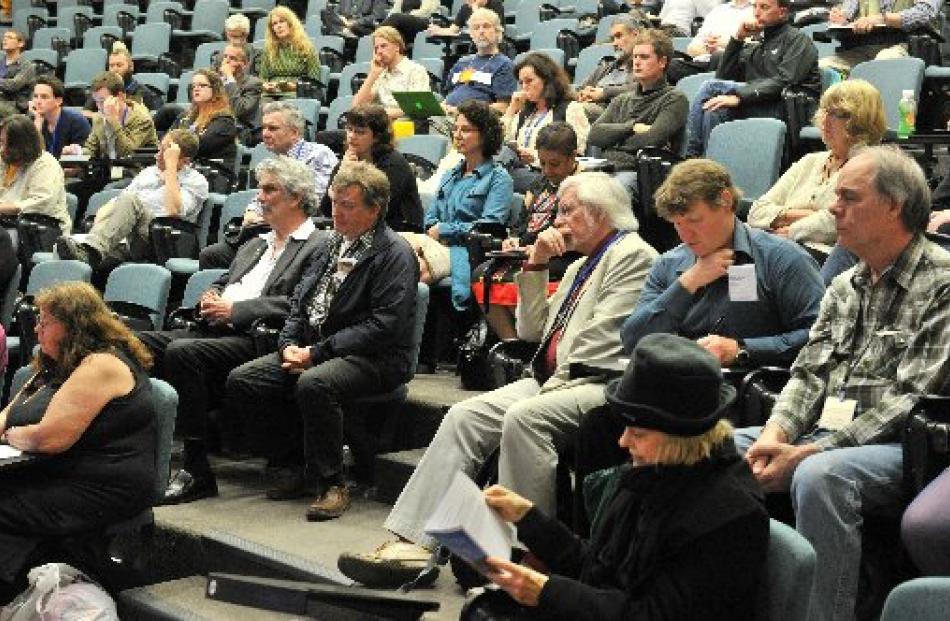 For most New Zealanders, fear about being spied on is unnecessary, Nicky Hager says.

The Wellington-based author and investigative journalist spoke to about 100 people at a public lecture in Dunedin yesterday, as part of a three-day conference on surveillance, copyright and privacy.

Hager said although New Zealand intelligence services were ''utterly integrated'' with the United States' National Security Agency (NSA), about 99.9% of New Zealanders were of little or no interest to global spy agencies.

''Not everybody is being spied on. Most surveillance is about capacity - it doesn't mean that more than a tiny proportion of the world's population is targeted, and in New Zealand and in Dunedin nearly everyone isn't being targeted,'' he said.

Hager explained how international surveillance, spying and hacking had developed in accordance with advances in technology over the past decade.

The speed and timing of changes meant it was too soon to know what impact they would have on the internet and how it was used globally, he said.

''It's staggering how quickly we've all changed our lives around the internet and see it as a great global common space where everyone is equal and free, but don't really think about the downsides and complications.''

Networks including Microsoft, Yahoo, Google, Skype, You Tube, Apple and Facebook were all part of global spying and hacking systems, he said.

It was possible to create ''secure'' networks, but for New Zealand that was not a reality because the Government Communications Security Bureau (GCSB) was ''embedded'' in the US intelligence system, he said.

Therefore, New Zealand was in a political bind.

''It's basically all or nothing with US intelligence agencies.''

The conference continues in Dunedin today and tomorrow.