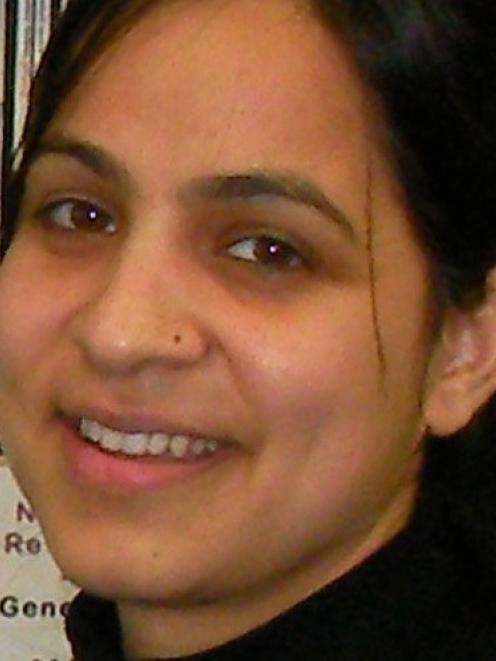 Twenty-one people entered the contest, the results of which were announced at a recent prizegiving event on campus.

Mr Harris, who won $500 for his essay, titled ''Unlocking Prostate Cancer'', is an MSc student in the university biochemistry department.

He is researching how to achieve a more accurate early diagnosis of prostate cancer, at the department's cancer genetics laboratory. His postgraduate research is supervised by laboratory director Prof Parry Guilford.

The society awarded a second prize, of $250, to Monika Sharma, a PhD student in biochemistry, who is studying aspects of the complex role of lipoprotein(a).

Dr Anita Dunbier, who is the convener of the Otago Medical School Research Society Student Prize for Writing, said the competition aimed to ''inspire young scientists to communicate their research to the public''.

Research at Otago University was undertaken to ''bring benefit to the people of Otago and beyond'' but, all too often, ''exciting findings'' remained within the walls of science laboratories.

Dr Dunbier, who is also the society's treasurer, said the Student Prize for Writing aimed to help share with a broader audience some of the ''great research'' being undertaken by Otago students.

The competition had attracted a high standard of entries and many students used ''very creative analogies to explain complex concepts''.