Brenton Tarrant faced a charge of murder when he appeared in the Christchurch District Court on Saturday. PHOTO: REUTERS
For at least the past two years, Brenton Harrison Tarrant had been living an unassuming life at his home in Dunedin.

Neighbours say he mostly kept to himself at the single-bedroom flat in Somerville St, and others say he liked to talk about travelling and was often overseas.

He was also a member of a South Otago rifle club, with a firearms licence. He had practised shooting an AR-15 at its range near Milburn and bought a bolt-action rifle at a Dunedin sports store in 2017.

Dunedin police have been investigating a Somerville St property as a ``location of interest'' in connection with the mosque attacks.

The property was cordoned off on Friday and the bomb squad, with a bomb detecting robot, arrived on Saturday morning.

A search of the property located "items of interest'', but nothing deemed a threat to the public, police said.

The cordon was lifted yesterday and neighbours evacuated from the area were allowed to return to their homes. A police scene guard remained at the property.

The man kept to himself and when they did talk, it was only briefly.

Police armed offenders personnel search the property in Somerville St, Dunedin, on Saturday. PHOTO: LINDA ROBERTSON
A woman who has lived nearby since 2017 said she often saw Tarrant out running, but never spoke to him.

His beige Subaru station wagon was often parked at the front of the flat, in a private drive shared by other properties, she said.

Other residents in the street said they had seen pictures of Tarrant and his car online and recognised him as a neighbour. However, they said they did not know him.

Another neighbour said he recognised Tarrant's Subaru from a video of him being apprehended by police.

"We all know each other, because we have to give way and be polite and courteous to each other, and he was good as gold. It's crazy what has happened.''

A person who worked at a South Dunedin gym Tarrant frequented said he had been a member since October 2017. She had never heard of him raising his views about Muslims.

"It's just so crazy. You wouldn't expect something like this.''

She spoke to Tarrant reasonably regularly.

He liked to talk about his travels and was often overseas, including a recent trip over the Christmas break.

He had a strange accent, which she described as sounding like an upper class English accent, with an Australian twang.

Tarrant is believed to have travelled to Pakistan in the past year, and Bulgarian officials are investigating a trip to eastern Europe four months ago.

He is also reported to have visited France, Spain Portugal and Afghanistan.

AP reported Tarrant grew up in Grafton, in northern New South Wales, where he worked as a personal trainer and ran free athletic programmes for children.

His travels since 2016 had also taken him to the Balkans, where he toured historic sites and apparently studied battles between Christians and the Ottoman Empire. 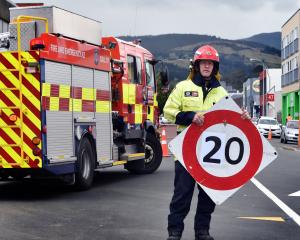 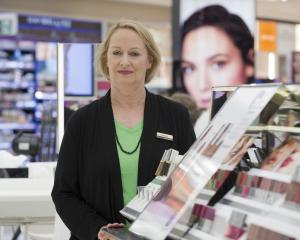 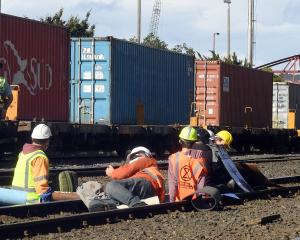 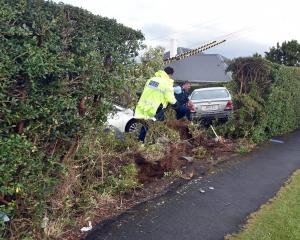 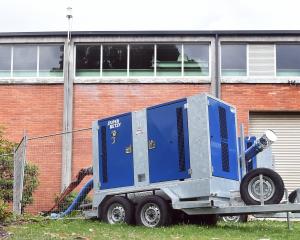 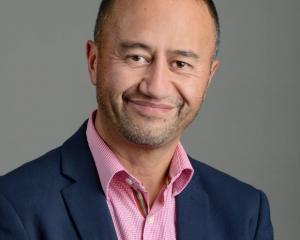 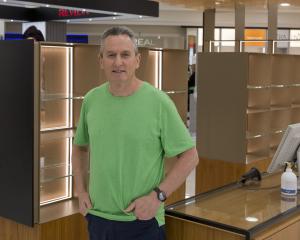 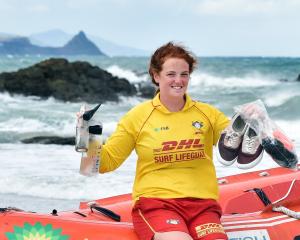