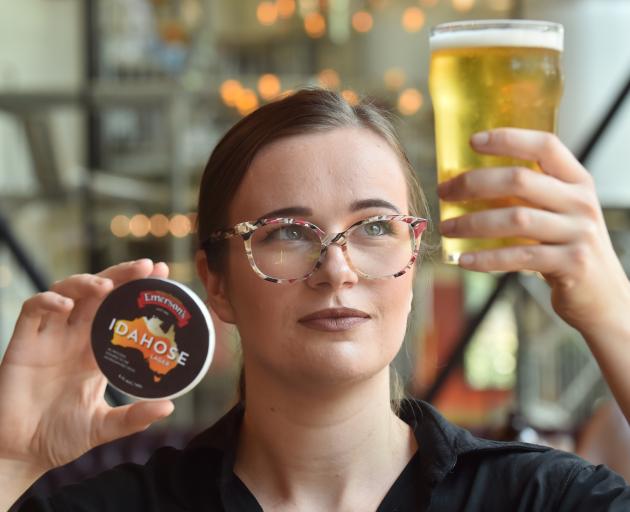 "Lager lovers, we’ve made a lager, perfect for quenching those thirsts," Emerson’s Brewery says on its Facebook page.

"To help out our mates across the Ditch we’re donating the proceeds of this beer to Australian Red Cross and the Australian Rural Fire Service," the post adds.

The new, limited edition "workshop" lager is called "Idahose’, combining a nimble pun on the lager’s use of American Idaho 7 hops, and a reference to the hoses used by firefighters.

Emerson’s hospitality manager "C.J." Janssen said the "Idahose" name had arisen from an internal staff competition, and was chosen from nine options.

"Our team was very keen to help everyone in Australia," Mrs Janssen said.

"To be able to give something back, to offer support to the Red Cross and to the Rural Fire Service, that’s something the team have really felt."

The 4.1% alcohol lager was already on sale exclusively through the Emerson’s Taproom and through the cellar door takeaway outlet, she said.

The lager would also be on sale at the Great Kiwi Beer Festival in Christchurch next Saturday.

It was hard to know, and depended on demand, when the limited supply of the lager would run out and exactly how much would be raised.

Since last November, Australian bushfires have resulted in the death of at least 28 people, and an estimated one billion animals, and have burned an estimated 10.7 million hectares of land.