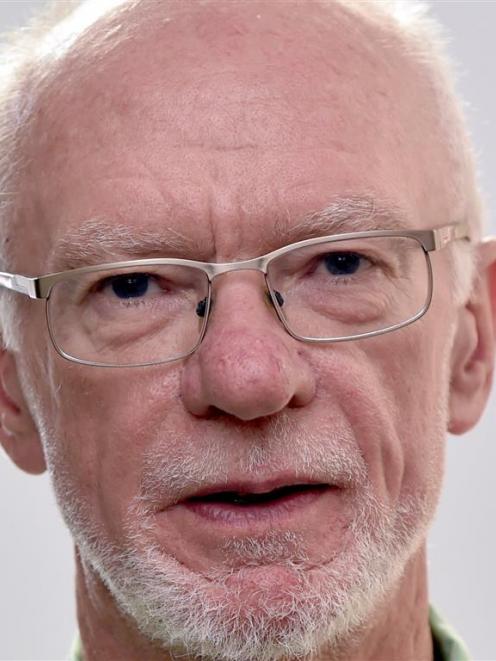 Brendan Gray
The former Hanover St Baptist Church in central Dunedin will not just be the new home of the Dunedin Symphony Orchestra, it will also be a hub for all kinds of exciting music, the orchestra's president says.

A public open day at the orchestra's future venue, a category 1 Dunedin heritage building and formerly the Monkey Bar, was held on Saturday.

It was hoped the orchestra would be in its new building by June, after a $300,000 renovation had been completed.

‘‘We can become not only an integral part of the Dunedin music community, but we can help to promote all kinds of different music in the inner city. 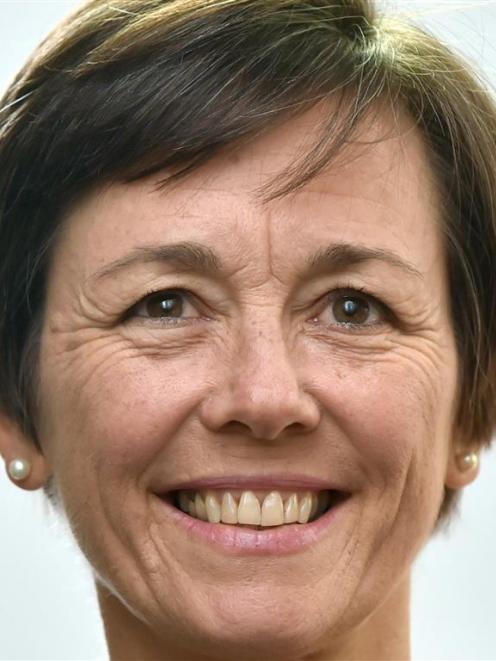 Philippa Harris
‘‘We can really enable music to blossom in the inner city.''

Mr Gray said the acoustics in the building were sound, but would need toning down through the installation of acoustic panelling to make it more suitable for a large orchestra.

He hoped music and performing arts organisations of all kinds would put on shows and concerts at the venue.

Board general manager Philippa Harris said the orchestra had been in the Carnegie Centre in South Dunedin for about 30 years and had outgrown the venue. The orchestra now had more than 60 members, she said.

‘‘We got the offer to come here but we had been looking [for a new home] for some time, because where we are is too small for us now.

‘‘To get a bigger area for the orchestra was our main priority.''

The venue also had plenty of storage space, room for an office and ground floor access. That combination of features was hard to find in the central city, she said.

The orchestra usually played for a week each month.

The money for the renovation had come from grants, sponsorships and donations, she said.