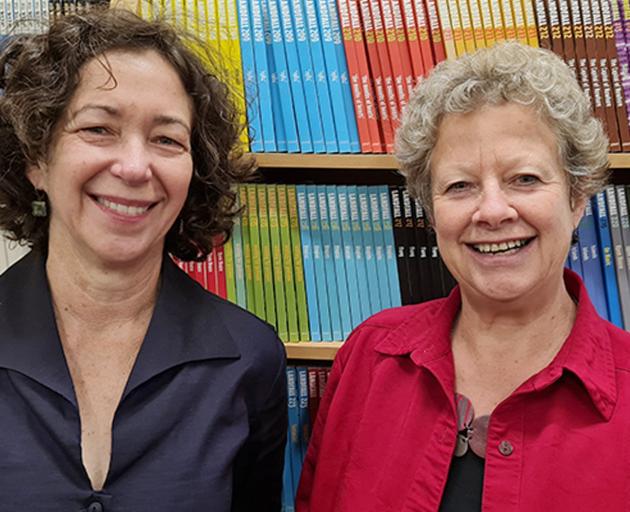 "I feel absolutely thrilled to get this appointment," she said.

Dr Wootton will formally take up the new job next week, and has been mentored by the outgoing publisher, Rachel Scott, over the past two weeks, to prepare for the role.

Dr Wootton was last year awarded her University of Otago PhD for research that explored language and the imagination as essential forms of human movement.

She was earlier awarded the 2020 Katherine Mansfield Menton Fellowship, but disruption caused by the Covid-19 pandemic meant she could not take up the writing fellowship, in the south of France, as initially planned, last August.

Dr Wootton said she would also be unable to take up the fellowship this year.

The 2008 Robert Burns Fellow, Dr Wootton is a freelance editor, whose poetry and prose have been widely published.

Dr Wootton, who is a former physiotherapist and acupuncturist, said the new role gave her a chance to bring together different parts of her background.

She was looking forward to expanding the impressive list of books in the OUP catalogue, which was strong not only in poetry but also in non-fiction.

"It’s an honour to take the baton from Rachel Scott,"she said.