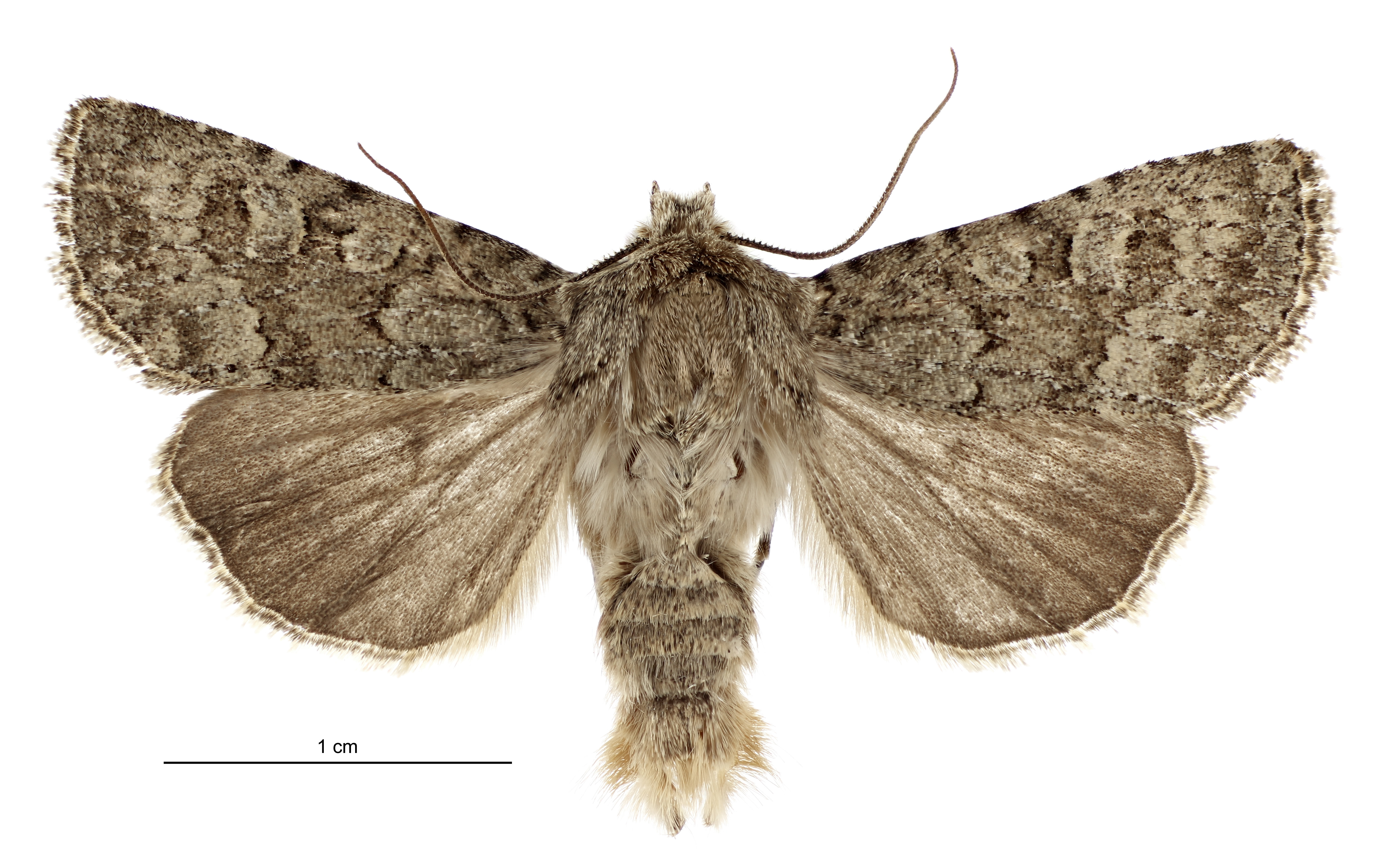 Ichneutica barbara is the latest species of moth to be officially identified and is named after MothNet project leader Barbara Anderson. PHOTOS: BIRGIT RHODES/GREGOR RICHARDSON
A moth named Barbara — no, it is not the sequel to the film A Fish Called Wanda.

Ichneutica barbara is the latest species of moth to be officially identified and is named after Otago Museum Royal Society Rutherford Discovery fellow and Ahi Pepe MothNet leader Barbara Anderson, who is passionate about all things moths. 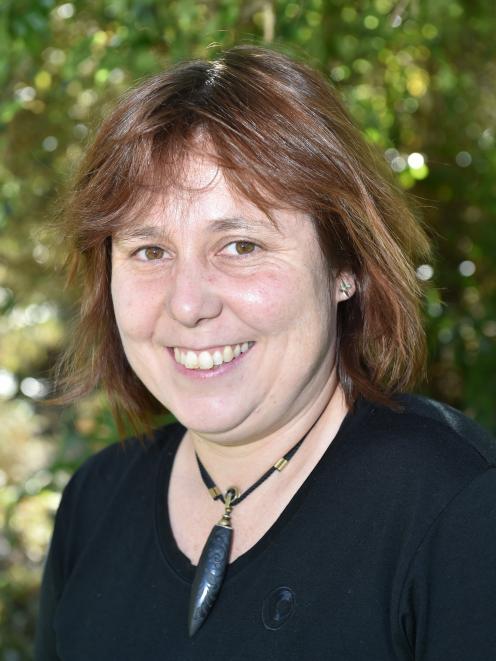 Barbara Anderson.
The moth was named by Landcare researcher Robert Hoare, of Auckland, who recently published a revision of New Zealand’s Noctuids.

He said he chose to name the moth after Dr Anderson, because she "worked tirelessly to promote the study of moths".

Dr Anderson said she was "a little bit speechless" when she learned the moth had been named after her.

"Most people don’t think about moths much. But for me — it makes me part of the whole fibre of taxonomy forever."

While the moth was a newly named species, it had been represented in collections for at least 35 years, she said.

"All this time, it has been hiding in museum collections, lumped in with similar
species and misidentified, usually as Aletia inconstans, which was an early name for Ichneutica sistens."

She said the main reason the naming was so special to her, was because Ichneutica barbara was abundant on the Otago Peninsula and appeared to be more widespread and more common than its North Island sister species Ichneutica omicron.