NHNZ base in city now uncertain

The NHNZ building on Melville St in Dunedin. PHOTO: GERARD O’BRIEN
The future of film and documentary-maker NHNZ in Dunedin is uncertain amid a shake-up involving a New Zealand reality television producer.

While in negotiations about taking up a stake in NHNZ, Dame Julie Christie said Dunedin would likely no longer be the home base for the company, but it would be shared among three hubs in Dunedin, Auckland and Los Angeles.

The Canadian company that owns NHNZ, Blue Ant Media, overnight confirmed it was in discussions with a new investor and partner and Dame Julie has confirmed that is her.

Dame Julie was the force behind bringing such shows as The Block and Treasure Island to New Zealand screens.

As a result of the deal, Blue Ant Media said it had had to begin consultation with staff.

"Under New Zealand law, we are required to enter into a consultation process with our employees but it's confidential," Blue Ant Media global communications vice-president Sarah Etherden said.

"As such, that is all I can share at this time." 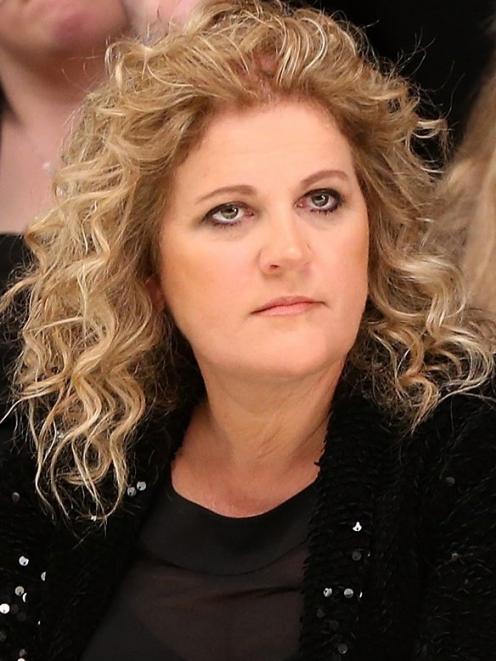 Ms Etherden did not respond to a question about how many people worked at NHNZ, but the company’s wage subsidy information shows it received support for 31 employees earlier this year.

It went back for a wage subsidy extension for 27 employees.

The former managing director at NHNZ, Kyle Murdoch, left the company in August this year.

Dame Julie, who lives in Auckland, said negotiations with Blue Ant Media were ongoing and she was limited as to what she could say.

If the deal was completed she would focus on increasing the company’s production business "with hubs in Dunedin, Auckland and Los Angeles".

There would be no head office, Dame Julie said, adding that concerns about job security for the Dunedin workers needed to be responded to by Blue Ant Media and not her.

Since its inception in 1977 as a TVNZ Natural History Unit, the company has always been based in Dunedin.

Dame Julie did give some insight into her plans for the company should the deal be completed, which she hoped would happen "some time in the new year".

"I would build on NHNZ’s legacy as a blue chip natural history producer with more content in that category, but also look to diversifying the company’s slate with other documentary genres."

"I love the documentary genre and NHNZ has a world-renowned brand and people who know how to make great shows.

"I love working in the global production world and acquiring a stake in NHNZ is an opportunity for me to do that as the vast majority of clients are international."

NHNZ’s offices at 5 Melville St have been up for sale since the middle of the year and Ray White agent Howden Finnie said the site was "under negotiation" and expected to be sold soon.