No cost-share deal on erosion: ORC 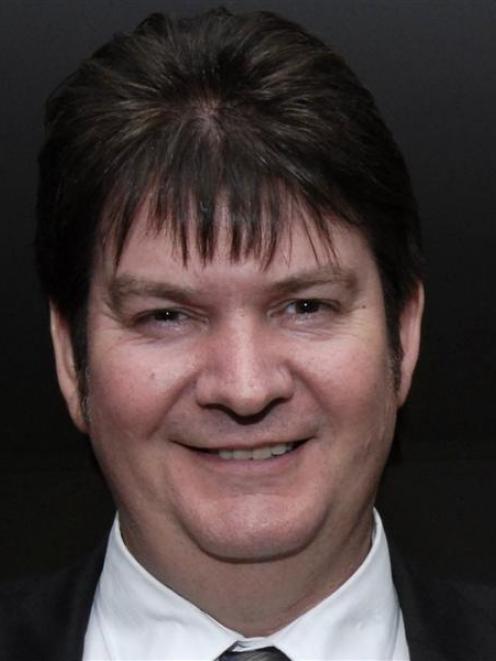 Bill Acklin
A cost-sharing deal that could help tackle erosion at Te Rauone Beach, on Otago Peninsula, has been ruled out by the Otago Regional Council before it has even been discussed.

He said it would be a way to fund the $160,000 needed to build the rock breakwater at the beach proposed by Port Otago, which - together with beach replenishment work - would protect homes in the area.

Backing for the idea came after Cr Acklin and city council staff visited the area to meet residents and inspect the erosion damage last Friday.

Cr Acklin said this week it was clear there was "significant" erosion occurring, and "something needs to be done", although he did not yet believe it was an "emergency situation".

A cost-sharing deal between the parties could ease the burden for the city council in tight financial times, and allow work to address the problem to begin as early as later this year.

The idea was yet to be discussed with ORC representatives, but Cr Acklin remained hopeful that a deal could be reached.

Dunedin Mayor Dave Cull has also said previously he wanted to discuss the erosion issue with the ORC and Port Otago.

However, ORC chairman Stephen Woodhead was quick to rule out any prospect of a deal when contacted this week.

He said the ORC was responsible for the administration of the coastline under the Resource Management Act, but not for the impact erosion had on coastal land.

Instead, the issue was between Port Otago - which had a project ready to advance - and landowners in the area, including the city council, which was responsible for the Te Rauone Reserve.

The regional council had already funded "significant" studies on erosion in the area, dating back more than a decade, and held talks previously with city council representatives, he said.

Port Otago has drawn up plans for a breakwater and beach-replenishment project, but wanted the city council to agree to meet the $160,000 cost of the breakwater - leaving the port company to meet other costs totalling more than that - before proceeding.

Initial talks between Port Otago chief executive Geoff Plunket and city council chief executive Paul Orders were held last month, but Mr Orders said afterwards there was no money for the work in the council's budget, and funding would need to be considered during the annual plan process.

Cr Acklin said he and his deputy, Cr Paul Hudson, would meet council staff soon to discuss how to make progress on the issue.

A staff report would follow in time for next month's community development committee meeting and forthcoming draft 2012-13 budget deliberations in May, he said.

In the meantime, it was hoped talks could be held with ORC and Port Otago representatives to discuss a way forward, Cr Acklin said.

He did not believe homes in the area were already under threat, or would be imminently, but acknowledged some could be "at some point".