No media for minister's taste test 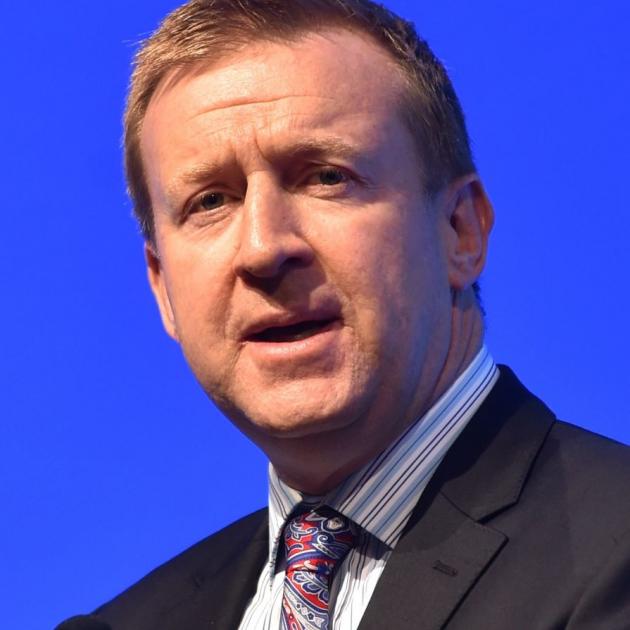 Dr Coleman, who is in Dunedin today, has altered his schedule to fit in the taste testing.

However, media were told they could not attend.

The Government is under fire over the Dunedin Hospital meals, which are controversially provided by multinational provider Compass Group.

Patients have been posting unappetising snaps of their meals on social media, ramping up the pressure over the issue, although some patients have said the meals are adequate.

The 15-year deal involved a downgrade of Dunedin Hospital's kitchen last year. The kitchen had been a regional hub for hospital food production, but is now largely used to re-assemble and reheat food brought from the North Island.

Dr Coleman announced the taste test during his speech to a rural health conference this morning, joking that it would probably be the only item the media would report from his day in the South.

The minister told the delegates that rural health was a major focus for the Government, including increased support for stressed dairy farmers, telehealth initiatives, and support for isolated GPs.