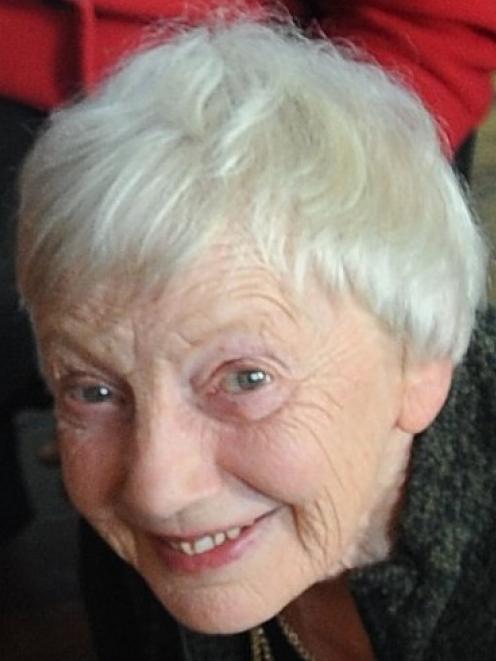 Dorothy Page
The lack of women on a list of 17 ''notable characters'' in Dunedin's history prompted a flurry of criticism yesterday.

The list, compiled by a group of historians, was published in the Otago Daily Times on Saturday in the lead-up to the Dunedin Heritage Festival.

''I might expect that from a list made 50 or 100 years ago,'' Dunedin resident Paul Sorrell, one of several who sent in critical emails, said.

''I looked at the list, and couldn't believe there wasn't a single woman in there.''

The list was compiled by four historians - Dorothy Page, Erik Olssen, Jonathan Howard, and Sean Brosnahan - and was a selection from 115 on their initial list.

That list included 32 women. Historian Dr Page said the final list of 17 was based on an examination of Dunedin as a ''physical place''.

She wished that had been more clear in the introduction to the list.

''That's why we brought in architects and town planners ... women couldn't do that. They weren't eligible for the jobs.''

In the initial list of ''notable characters'', there was at least one woman per decade.

Mr Sorrell, when interviewed, said even knowing some of the criteria for making the final list, he felt it should have included a woman.

''There are different ways of building up a city. You can build it up in a more aesthetic and spiritual sense.''

He did not understand why artist Ralph Hotere was included, but artist Frances Hodgkins was not.

One critic decried the lack of women as ''another example of small town bigotry''.

Dr Page said it was ''regrettable'', but that ''with one person per decade, there wasn't space for women''.

It was not for a lack of knowledge about women's significance in history that she and the other historians left women off the list, she said.

''I know quite a lot about Otago women, obviously ... if people want a women's list, I can provide them with it''.