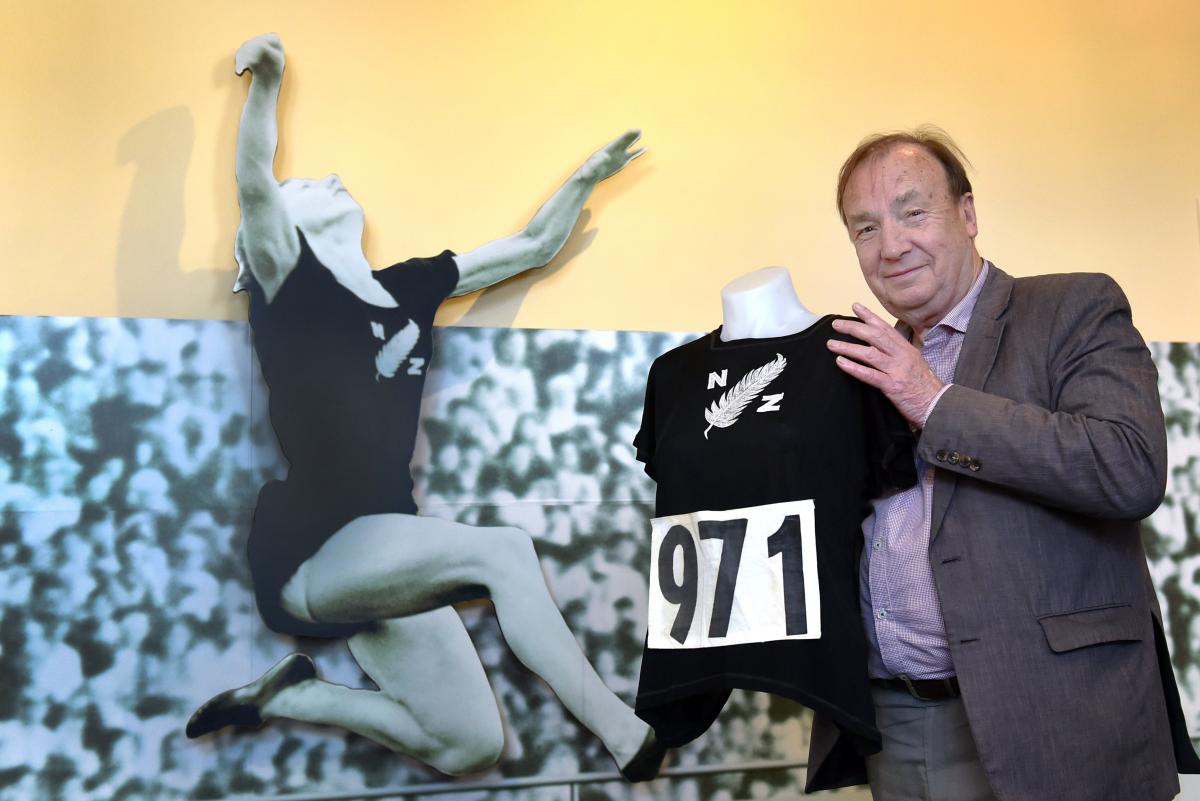 But the Crown agency is still willing to explore options and help to put the hall on a more sustainable footing. 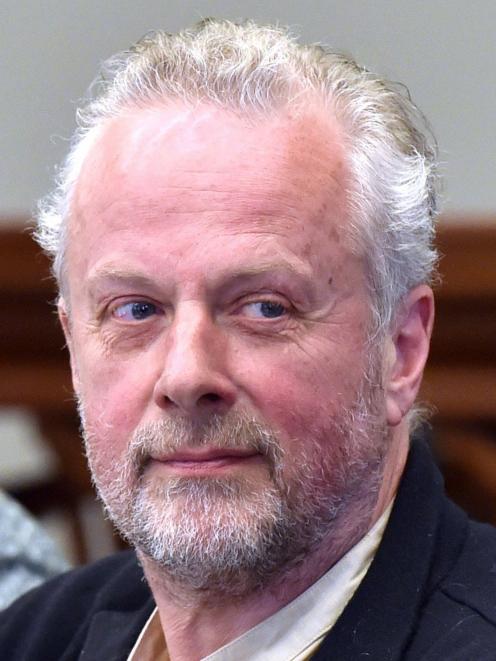 Lee Vandervis
The New Zealand Sports Hall of Fame - containing treasures such as Olympic and Empire Games gold medals won by longjumping great Yvette Williams - has been housed at the Dunedin Railway Station since 1999, but is facing closure or could be lost from the city.

Sport NZ’s funding has been extended only until the end of the year and talks involving the Dunedin City Council have not led to a breakthrough.

Sport NZ contributed $100,000 a year and the city council gave just under $47,000 in the form of a rates rebate, but the total has long been considered well short of what the hall needed.

The Covid-19 pandemic also put a dent in visitor numbers this year.

"One of the key recommendations was to explore the integration of the hall of fame within a larger facility with high foot traffic, strong sporting connection and a robust digital presence, such as a stadium or arena.’’

Hall chief executive Ron Palenski told city councillors in August he was running it with the assistance of family and he went without pay for several months.

Dunedin city councillor Lee Vandervis said he believed the hall of fame should be fully funded by the council.

It had a relatively low cost and high interest for the general public, as well as for sportspeople and organisations.

"The extraordinary efforts of Ron Palenski and family in keeping the New Zealand sports hall operational have been taken for granted for too long,’’ he said.

Cr Vandervis suggested the city’s publicly funded museums, Chinese garden and art gallery could be marketed and run as an integrated group of Dunedin attractions, potentially under one director.

The hall of fame could be integrated with a museum, he said.

However, council community services general manager Simon Pickford said the council had been working with the hall and Sport NZ to find solutions to the hall’s financial problems for some time, without success.

Council staff were not working on a report for councillors and there were no plans to bring the hall in-house under the council’s umbrella, he said.