No review of Invermay plan 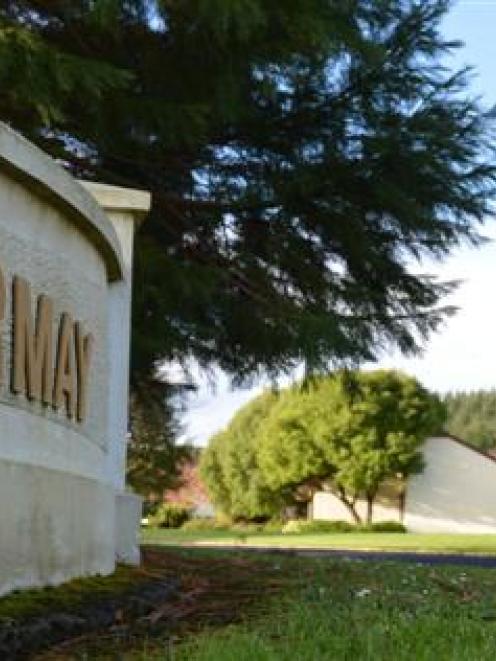 Invermay campus near Mosgiel. Photo by Peter McIntosh
The fight to keep genomics staff at Invermay has been dealt another blow, with the Auditor-general declining a request to review AgResearch's restructuring plan.

The former scientists argued restructuring would be a ''waste of public money'' and result in a ''crippling loss of scientific staff''.

A spokeswoman from the Office of the Auditor-general yesterday said

it had been decided not to review the plan.

''While we have decided not to carry out a review, we will continue to follow the progress of the Future Footprint Plan as part of our ongoing audit work with AgResearch,'' she said.

A review would have been ''very valuable'', given the level of opposition from Invermay staff - who passed a vote of no confidence in AgResearch's board and management - and industry, he said.

''Those signals alone suggest to me that the process has not been handled well.''

However, the fight to save Invermay jobs was far from over, with Labour promising to overturn the decision if elected and a petition opposing the changes having now attracted more than 8000 signatures.

The Auditor-general could also still step in and decide to investigate AgResearch's restructuring plan at any stage.

This comes after Dr Clark and Science and Innovation Minister Steven Joyce traded verbal barbs on AgResearch's plan in Parliament on Tuesday.

Dr Clark said AgResearch was proceeding with ''a $100 million restructure despite evidence that shows it is a waste of taxpayer money''.

The sheepmeat industry had fallen victim to an ''ideologically driven board'' and ''a lame-duck minister'' who had been ''completely ... unwilling to hold the board to account''.

There was no ''ideological conspiracy'' and it was a case of AgResearch dealing with the challenge of ''modernising its facilities'' to attract new scientists.

AgResearch declined to comment, with a spokesman saying: ''As the claim didn't reach the stage where AgResearch received a copy, we have no comment to make on it.''