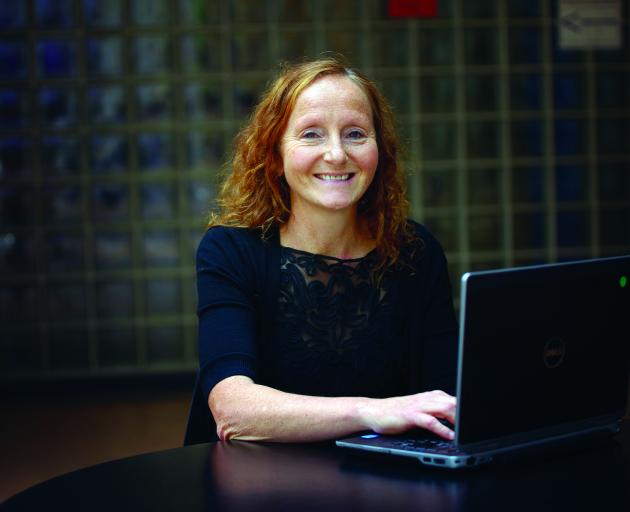 Helen Roberts
New Zealand is ''staring down the barrel'' of future generations of non-home owners failing to achieve acceptable standards of living when they retire, Dr Helen Roberts warns.

Dr Roberts, of the University of Otago's accountancy and finance department, yesterday said the ''critical factor of home ownership'' meant future generations of non-homeowners would be in a worsening financial position.

''Action is recommended before the problem grows,'' she said.

She was commenting on an Otago University study, titled ''Housing liquidation and financial adequacy of retirees in New Zealand'', and published in the online journal Housing Studies.

Dr Roberts said that 70% of New Zealand's 750,000 over-65s owned their own home but younger New Zealanders were finding it increasingly hard to follow suit.

Greater consideration needed to be given to the welfare of people who were ''most vulnerable to financial inadequacy in retirement''.

Ms Noviarini said New Zealand Superannuation was based on the assumption that recipients were homeowners, but this was becoming ''less of a reality'' for many people retiring.

Pakeha or people of Asian ethnicity, homeowners and those living alone benefited more from imputed rent derived through home ownership.

Maori, renters and individuals in multi-dwelling occupancies had much ''lower levels of financial adequacy'', the study found.

Dr Coleman said that single females faced large drops in adequacy if they choose to, or were forced to, sell and rent.