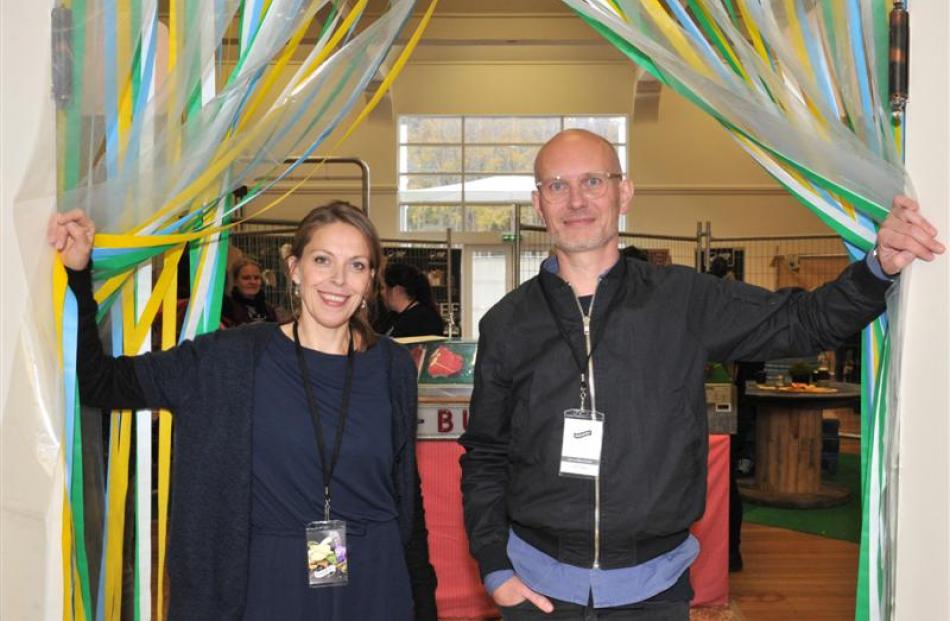 A successful Nordic movement to reinvent and rediscover its countries' cuisines on a regional, national and international scale could easily be reproduced anywhere.

A keynote speaker at the International Food Design Experience 2014 at the Sargood Centre, in Dunedin, yesterday, she said the movement recently celebrated its 10th anniversary.

''It made Nordic food the newest of the new.''

That was highlighted by chef Rene Redzepi's restaurant, Noma, in Copenhagen, Denmark, being rated No 1 in the world for the past five years, she said.

The movement, which was initiated by 12 chefs in 2004, received the support of Nordic governments but not interference.

As well as developing the cuisine and raising awareness of local food within Nordic countries, it was also about branding food for export, she said.

Its success was based on its manifesto being easy to understand, being about identity and it provided guidelines which were open to interpretation.

''You can do it your way. That is the reason it is still developing at different levels as it is up to you.''

As best practice, it could be reproduced anywhere and was already being looked at in Bolivia, South America, she said.

''You need to just be as open as possible, bring young people into the process as they think in another way and always look for new collaborations.''

One of the movement's initiatives was to create multiple collaborations between the food industry and other creative industries including film, fashion and computing.

Out of that came the Nordic Sound Bite, led by designer Nikolaj Danielsen and involving Nordic chefs creating food to accompany the performances of five bands at a music festival in London - such as tiny pink marshmallows served on white balloons and served by many white-coated chefs.

''It was super cool. It brought an extra level of consciousness when listening to music.''

Otago Polytechnic's Tony Heptinstall said the movement was an interesting concept which ''we could learn a lot from''.