Novopay attempt 'too little, too late' 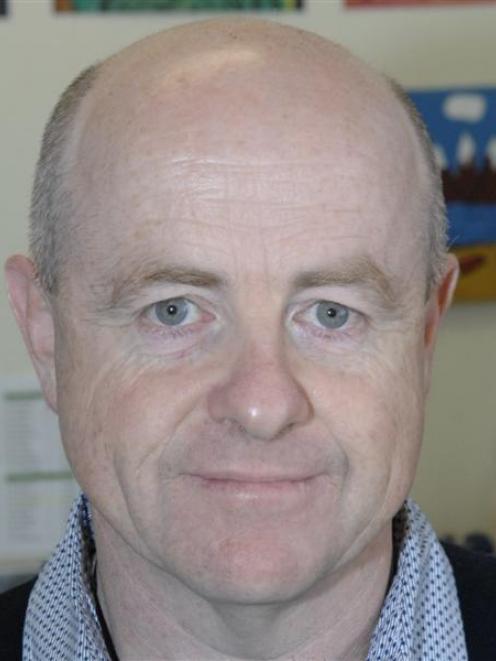 Brent Caldwell.
Otago primary principals say the Ministry of Education's attempt to provide transparent progress reports on the Novopay system are "too little, too late".

Yesterday, the ministry released data to ensure school payroll administrators, principals and boards would have easy access to transparent progress reports from the Novopay processing centre.

Group manager Rebecca Elvy said there had been a significant improvement in the past week, a backlog of issues from earlier pay cycles having been cleared.

Updates would be loaded on to www.novopay.govt.nz each day.

Principals and payroll administrators would be able to track how the call centre was performing, processing volumes, progress dealing with issues and figures relating to what happened in each pay cycle, she said.

"I expect that remaining number to be cleared within the next couple of days.

"When that backlog is cleared, the processing centre will begin work on salary assessments and overpayments."

"Novopay's transparency on the backlog of issues is too little, too late, and amounts to little more than a public relations exercise in damage control.

Schools were focused on whether their teachers and support staff would be paid correctly, Mr Caldwell said.

"Spare a thought for those staff who have been overpaid or who are waiting salary assessments.

"They will be dismayed to see that their issues are not to be addressed until the backlog is addressed."

It was vital Novopay ensured all staff details were correct before end-of-year and start-of-year staffing returns were due, in order to avoid another crisis, Mr Caldwell said.

Ms Elvy said Talent2, the company behind the payroll system, had provided additional resources which were demanded by the ministry, and understood performance improvements must be maintained.

Mr Foss said yesterday he had spoken to Secretary of Education Lesley Longstone andTalent2 chairman Andrew Banks about the errors.

"They are in no doubt about my expectations, and disappointment, and some of the issues that we've had to face, and how that's impacted on many New Zealanders in the education sector.

"I'm fully expecting them to lift their game and I have commitment that they will."