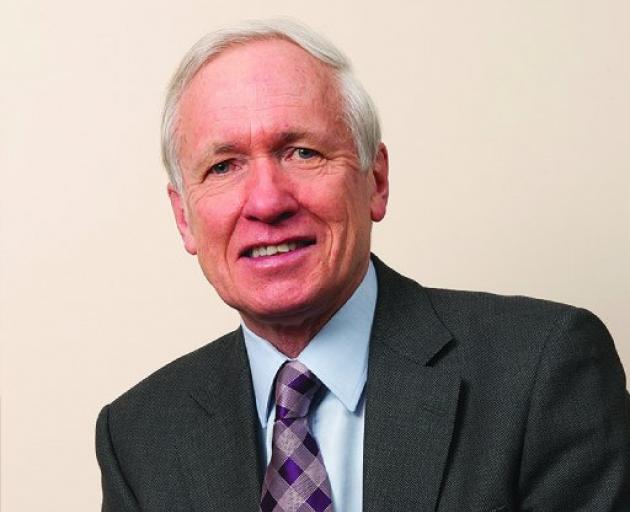 Speaking in a question and answer session as a guest at the Dunedin branch of the Green Party’s monthly meeting this week, Prof Skegg said the Global Health Security Index, which ranks countries on their pandemic preparedness, had New Zealand at 35th last year, compared with Australia’s 4th placing.

In his recent book The Health of the People, Prof Skegg, an epidemiologist and public health physician and former chairman of the now defunct Public Health Commission, outlined his concerns about the poor state of public health in New Zealand and the need to re-establish an independent public health authority to advise the government.

He told the meeting it seemed politicians only talked about public health when ‘‘ these viruses from China stir things up’’, while other more major problems were being neglected.

It seemed politicians were much happier dealing with biological threats to public health than they were with social or commercial ones.

With regard to the coronavirus threat, Prof Skegg said New Zealand had a great advantage in being an island a long way from other countries. Also, it was summer and there were more risk of respiratory infections in the winter time.

If it did become established in New Zealand, problems would be evident in a few months time.

Speaking on other public health issues needing major attention, Prof Skegg said obesity had overtaken smoking as a cause of health loss in New Zealand. Two thirds of adults were obese or overweight and a third of children were overweight.

This was not indicative of ‘‘ some decline in moral fibre or self control’’ but a change in the environment.

There was no ‘‘ magic bullet’’ which would change this pattern, and a combination of actions would be required.

On the issue of a sugar tax, he said although 35 countries now had a sugary drinks tax, both Labour and National parties ‘‘ sneer at the idea’’.

In the United Kingdom it had been labelled a levy rather than a tax, which might get around New Zealand’s major parties’ concerns about not being seen to introduce new taxes.

In response to a question about the risk of such measures being decried as ‘‘nanny state’’, Prof Skegg said: "Every time I hear about nanny state I just about have a stroke. I am so sick of that cliche. We have a responsibility to protect children.’’