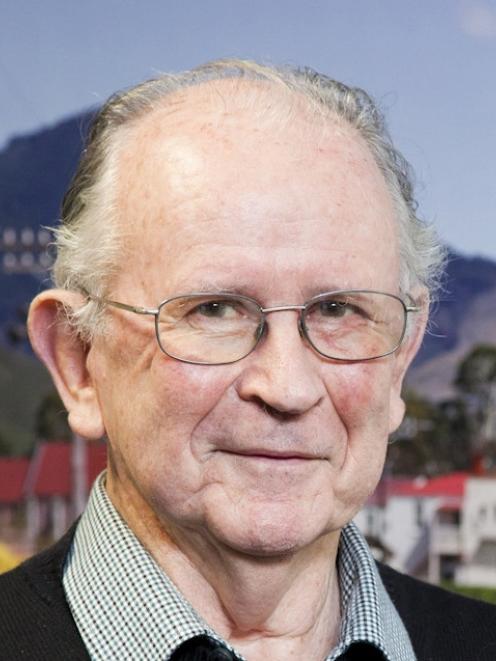 The announcement was made by the National Library of New Zealand to mark New Zealand Poetry Day today.

''Vincent O'Sullivan has been a leading figure in New Zealand and international poetry for over 40 years and his work continues to develop,'' advisory group chairman and Alexander Turnbull Library chief librarian Chris Szekely said yesterday. .

O'Sullivan, who was the first writer-in-residence at Henderson House in Alexandra in 2007, said he was surprised and honoured by the appointment.

''It is an honour and it's nominated by fellow writers, so that's quite nice,'' he said yesterday.

The 75-year-old poet, short-story writer, novelist and playwright retired to Dunedin from Wellington two years ago.

''His work is wide-ranging in content and tone; you get wit, poignancy, satire, erudition and mastery of the New Zealand vernacular. He's the real thing,'' Brian Turner said.

''For over half a century ... Vincent O'Sullivan has produced poetry that speaks with gracious authority about the human consequences of partial knowledge.''

O'Sullivan will read from his recent anthology of new work, Us, Then, at a public reading with six other Otago poets to mark New Zealand Poetry Day in the Port Chalmers Library at 6.30pm today.

O'Sullivan will be officially welcomed to the two-year post by Internal Affairs Minister Chris Tremain at the National Library in Wellington next month.