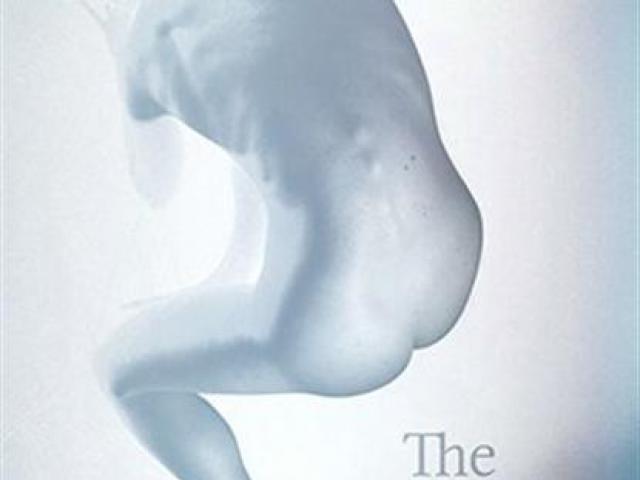 Emily Dobson once worked as a life model.

Hinemoana Baker is a writer, musician and sound artist.

Sophocles is reputed to have said about sex when he was old: ‘‘. . . most gladly indeed am I rid of it all, as though I had escaped from a mad and savage master''.

This is Cooke's third collection of poems.

The Speak House is a poem in 57 pentastichs on the final hours in the life of Robert Louis Stevenson.

Maria McMillan is a writer, activist and information architect who lives on the Kapiti Coast.

Cold Hub Press has produced another couple of excellent chapbooks.

Sam Sampson was born in Auckland and grew up in Titirangi.

''I am home and whole, so to speak'' writes American poet Kevin Powers, in his debut poetry collection Letter Composed During a Lull in the Fighting.

John Puhiatau Pule was a 21-year-old living in Auckland when he wrote The Bond of Time: An Epic Love Poem.

Jennifer Barrer has produced a work of love as she has put together 200 pages of social history, and more than 200 illustrations, photos, poetry and prose.

William Blake wrote: ''Chaucer's pilgrims are the characters which compose all ages and nations: they are the physiognomies or lineaments of universal human life.''

Cilla Mcqueen once said: ''Handwriting is a daily practice and essential to the process of my work. I like that clear line flowing between conscious and unconscious mind, the patterns of threads inked by the travelling nib. The outside world impinges; the inside world flows out in language in a process of exchange between myself and the world through an invisible osmotic membrane.''

Andrew Strang was the youngest of 10 children, born in Invercargill. When he was six he moved to Dunedin.

Alice Miller is a young woman who writes poetry, essays and short fiction.

Gorgeous, evocative collages by Brendan O'Brien can be found on the cover and throughout this debut collection by Marty Smith.