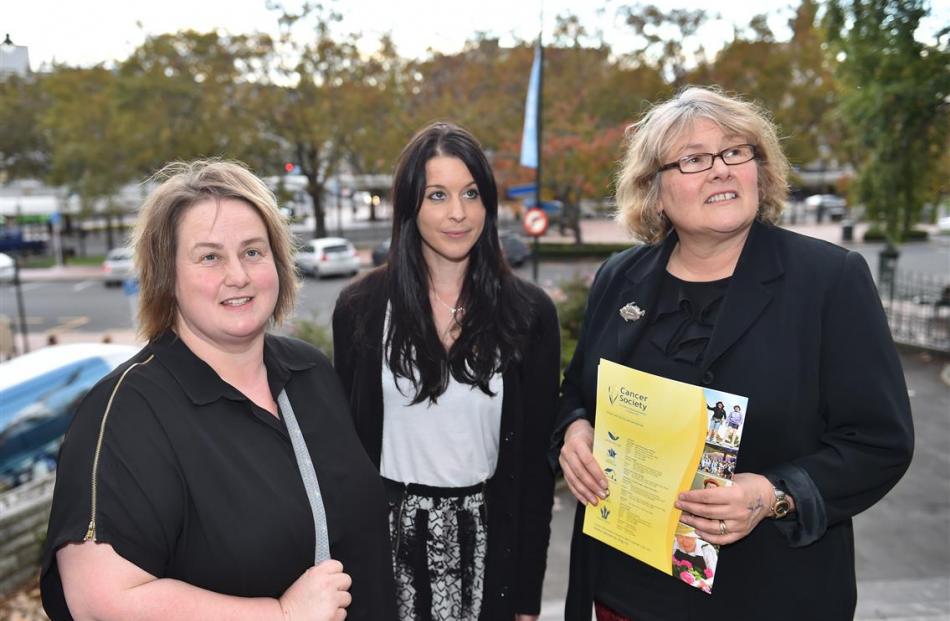 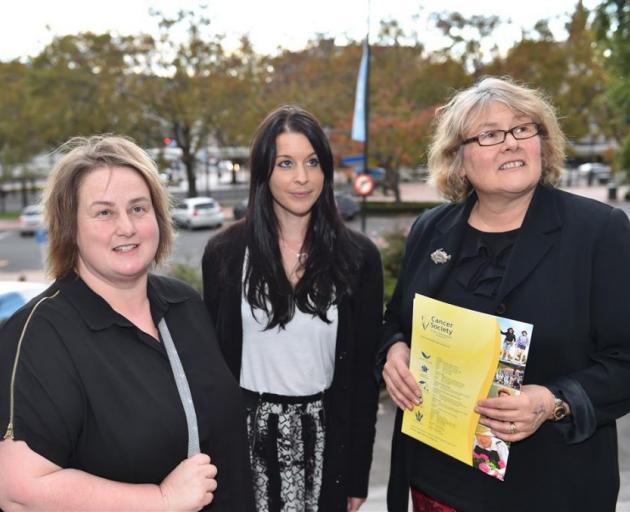 The Octagon could be a smoke-free zone if a push by an anti-smoking group is successful.

Smokefree Otago, made up of health and education organisations, has done research in the Octagon the group says showed 73% of businesses there supported the idea, 13% were neutral and 14% opposed. 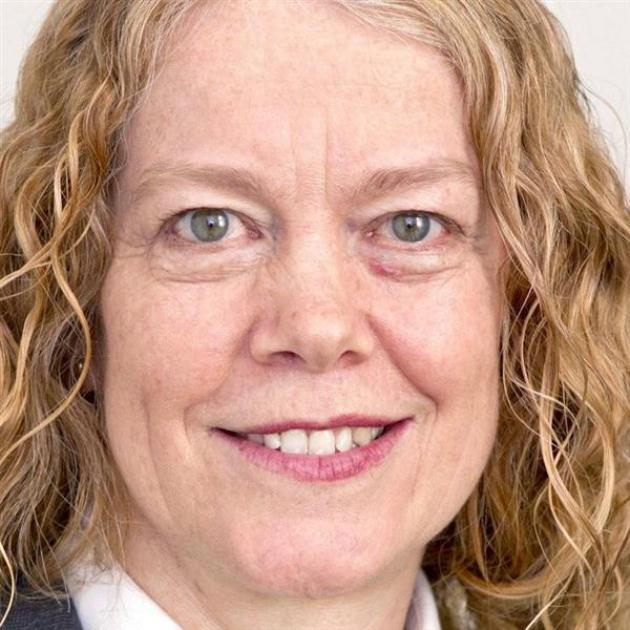 She said that was understandable.

However the annual plan hearing was told there were concerns about a loss of business when laws changed to ban smoking in pubs, but that had not happened.

Cr Hilary Calvert said she had seen few people smoking in the Octagon and asked whether it was possible to have just one smoking table.

Ms Carty said there was a suggestion of having a designated smoking area, but that would stigmatise smokers.

‘‘Isn't that where you're going?'' Cr Calvert asked.

Ms Carty said that was not the case.

Ms Scott said after the meeting the group's plan was to ‘‘try to start a conversation'' with the council on the issue.

She wanted children to grow up in an environment where smokefree was the norm.