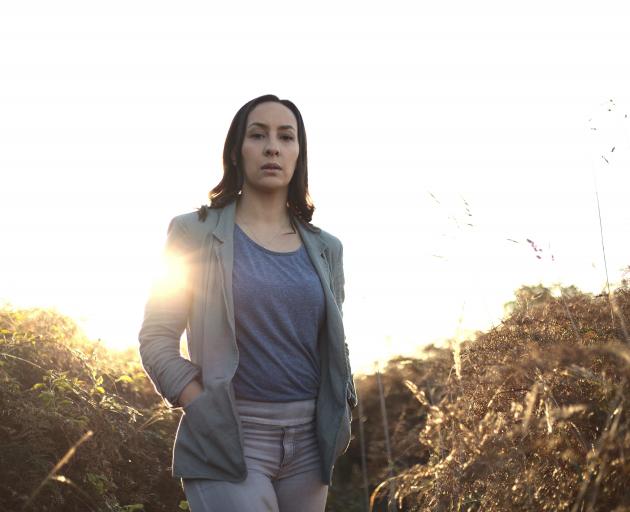 Constable Desiree Hoera says she is passionate about improving relationships between Maori and police as a face of the Puhikura recruitment campaign, which aims to increase the number of Maori women in the force. PHOTO: PUTAANGA WAITOA
A Dunedin police officer says she did not have to think twice when asked to become one of the faces of a recruitment campaign to get more Maori women wearing the blue.

Constable Desiree Hoera, of Dunedin, said when she first applied to join the police she was rejected.

She appealed and was denied again, due to familial offending.

With the help of Southern district commander Superintendent Paul Basham, who took her case up with Wellington, that decision was overturned.

Now she is happy as a frontline officer.

Her role allowed her to meet a lot of people and build relationships, especially with the Maori community, Const Hoera said.

"Historically and currently, Maori and police have not had a good relationship [and] I’d like to change that a little bit by every positive interaction."

As a young woman she had negative interactions with police, which was the catalyst for her wanting to be a better cop, she said.

As part of the Puhikura recruitment campaign she featured in a documentary film about her journey.

Puhikura means a woman of renown, a settler of peace or a beacon of unity.

The premier event in Wellington last Thursday was "pretty special" and it was encouraging to see everyone who had turned out in support, Const Hoera said.

There were many great things about the job, but she particularly enjoyed the camaraderie and how each day was different.

Supt Basham said the recruitment drive was about living up to the values of the organisation.

He was keen to support and dismantle barriers so the community could be served better.

Diversity also pointed out blind spots the police would not otherwise be aware of.

Over the nearly 37 years he had been in the police things had changed a lot, Supt Basham said.

While it was easy to pay lip service to being diverse and inclusive, it was necessary to take some practical steps and the Purikura campaign was evidence of the police doing so, he said.