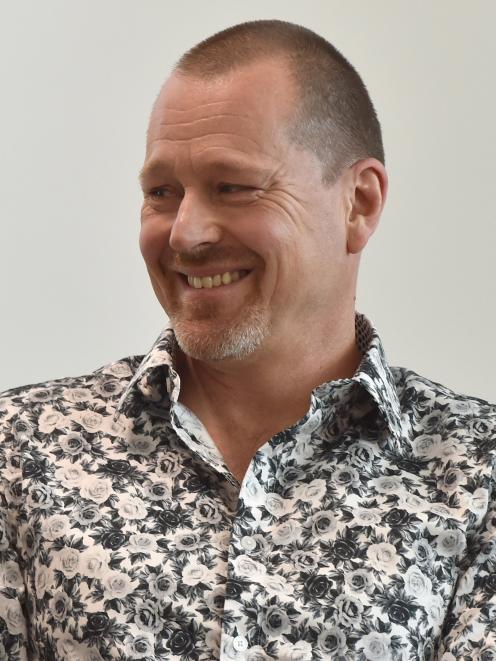 Mr Shanks was commenting in Dunedin during the two-day conference on "Democracy and the Age of Social Media", at the University Union building.

The event was co-ordinated by the University of Otago’s National Centre for Peace and Conflict Studies.

More than 40 people attended the gathering in person and some key overseas speakers also contributed via videoconference.

Mr Shanks said the challenges posed by hate speech and discrimination through social media required a wide range of responses, not only by a chief censor but also from the government and society.

New Zealand was playing an important international role, including through its Christchurch Call, to counter the misuse of social media by extremist groups and terrorists, he said.

"It’s not all bad", he pointed out, adding that social media was often used for positive community purposes.

He was also encouraged by earlier comments at the conference, via videoconference, by US-based Vajaya Gadde, general counsel and head of legal, policy and trust at Twitter, about maintaining a balance between freedom of speech and social and legal responsibility.

Mr Shanks and Kate Hannah, an Auckland University research fellow, feminist historian of science and technology and executive manager of Te Punaha Matatini, a centre of research excellence, spoke at a session devoted to "Harried, harangued and hating: Modulating the volume of violence on social media".

The speakers acknowledged that calls to regulate social media had grown over the past couple of years.

The West had been hit by "infodemics" — "the online equivalent of the offline coronavirus pandemic" — and was grappling with the sociopolitical harms caused by disinformation, they said.