Otago regional councillors will soon consider whether they want to go ahead with a planned 18% rates rise next year. 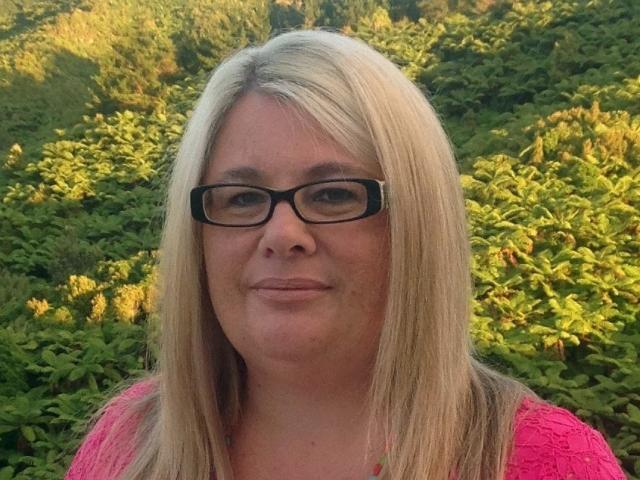 Next month, councillors would see draft budgets for next year’s work programme.

‘‘I think what we’re hoping for is a steer from you about the rate increase,’’ Mrs Gardner said.

The two-hour staff presentation provided an overview of the work planned for next year across the extent of council activities.

At present, the council was going through a ‘‘step change’’ in the amount of work it did, Mr Donnelly said.

And in every area - regional leadership ($23 million), environment ($28 million), safety and resilience ($19 million) and transport ($36 million) - spending was due to increase again.

The increase in work at the council has been propelled by a review from Environment Minister David Parker in 2019 and increasing expectations from Government.

After the recap, Cr Kevin Malcolm, who chaired the workshop, said ‘‘by crikey, we’ve got a lot on’’.

‘‘We’ve certainly got a lot of challenges before us, we’ve got a lot of growth happening, but we can see there’s a lot of action happening as well.’’

Cr Hilary Calvert called on councillors to identify anything they might want for next year, now.

‘‘If you’ve got ideas, don’t just spring them on people,’’ Cr Calvert said.

‘‘It turns out we don’t budget with a little bit of money set aside to do that with. Any ideas - good, bad, indifferent - let’s have them now.’’

Cr Michael Deaker said given the rates increase of this year and what was projected for next year, ‘‘we’ve got to be both merciful and prudent in equal quantities’’.

Cr Kate Wilson said the amount of money the council had put aside ($200,000) to support catchment groups might not be enough, given the growth in the number of those groups since the council’s catchment support advisory group was established last year.

The number of catchment groups had recently doubled, she said.

The ORC are without doubt the most unpleasant council in the south island to engage with. The management and culture are rotten with little sense of natural justice. Employing the additional 120+ staff under Ms Gardner's tenure wont fix the rot.

The ORC have to realise they are part of the community and that no where else in that community are costs rising like theirs. They need to start living within a budget rise like everyone else's and put more effort into doing what they do, do right. They are a bit like blowflies wanting to be everywhere but where do we see much benefit from their work. The rivers get more polluted, the Manuherikia has no ecological criteria against which to consider permit take but they have allowed take after take, the Clutha river concrete waste etc. Learn to live with a budget that is like everyone elses and achieve rather than be a presence everywhere.

When I saw this headline I thought it was a typo. But no they are glibly proposing a further rating increase. Unbelievable. They are banking money which they should have been spending on service and that is how they want to continue. So many mice nibbling away at the cheese there is none for dinner. Playing catch up at our expense. Way to run it guys. I am debating whether to pay for the upcoming demand or not and take them to court over the legality of their late penalty fee as I see no evidence of their work.

Councillor Malcolm’s apparent amazement that there is lots to do says it all! What have these people been doing for the last four years? ORC has failed to meet it’s basic tasks required under the Local Government and Resource Management Acts. They have invented activities for which there is no mandate and have wasted millions of dollars of ratepayers money. Both the Council and Executive have demonstrated incompetence beyond belief. To throw even more money at this bankrupt regime is like putting lipstick on a pig; at the end of the day you still have a pig - get rid of them all!