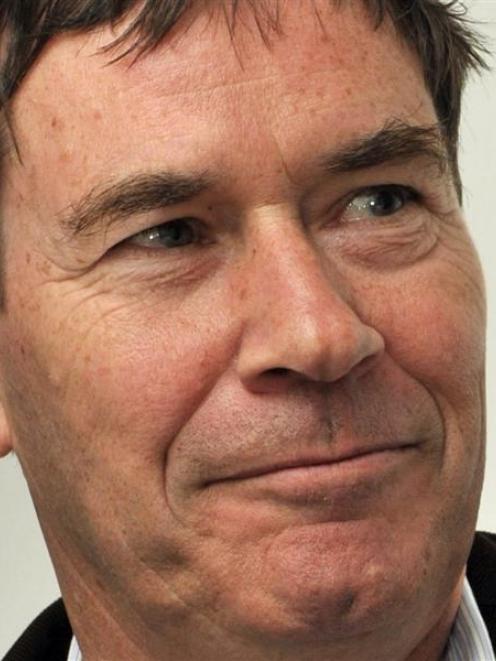 Michael Gunn
Three sculptural figures from the Otago Museum's Pacific collection have been included in an international art exhibition in Australia and one of the artefacts features on the show's catalogue cover.

The ''Atua - Sacred Gods from Polynesia'' exhibition has been curated by the National Gallery of Australia in Canberra, and will open on May 23.

The exhibition will then tour to the St Louis Art Museum in the United States.

The Otago-based artefacts will be displayed in distinguished company, among loaned artefacts from more than 30 museum collections around the world, including the British Museum and the Vatican Ethnological Museum, as well as institutions in St Petersburg, Zurich, Geneva and Paris.

The Canberra exhibition has another strong Dunedin connection.

Its curator, Dr Michael Gunn, who is also senior curator of Pacific art at the NGA, grew up in Dunedin, and has a PhD in anthropology from the University of Otago.

Dr Gunn was ''very happy'' and proud the ''cover piece and the other two [artefacts] are from the museum in my home town''.

The Otago Museum held some ''very fine and rare works'' from Polynesia, he said.

The three artefacts are a wooden atua (god figure) from Wickliffe Bay, near Dunedin; a female figure from Easter Island; and a wooden figure believed to be from the Austral Islands.

Otago Museum curator humanities Moira White said she expected the exhibition would be ''a great success in Australia and further afield'' and would also help raise ''the international profile of our Pacific collection''.

The exhibition will run in Canberra until August 3.