By Hamish MacLean
1 Comment
The public is being warned to check water quality results before wading into Otokia Creek, including the popular estuary at Brighton Beach, south of Dunedin.

Despite its frequent contamination, Otokia Creek and Marsh Habitat Trust chairman Simon Laing said the creek’s health had progressed markedly since locals called it "poo creek" in the 1990s.

New signage installed by the Otago Regional Council warning of the risk was welcomed by the trust, he said.

The trust is working to protect and improve freshwater in the Otokia catchment but has also been raising concerns about the Dunedin City Council’s application for a landfill in a network of wetlands at the headwaters of the creek.

The fact the creek had been singled out by the ORC for its poor performance in last summer’s testing did not make it less worthy of protection, Mr Laing said.

"The last thing we want to do is create another source of contamination."

The Land, Air, Water Aotearoa (Lawa) website says the ORC is investigating due to bacteria being identified as avian (ducks), ruminant (sheep, or cows) and human.

The avian and ruminant sources were not surprising as there was a significant wetland upstream teeming with birdlife and further upstream there was also extensive farming activity, Lawa said. "However, the source of human bacteria has not yet been identified and further investigation will be carried out this summer when the human elevations have been occurring." 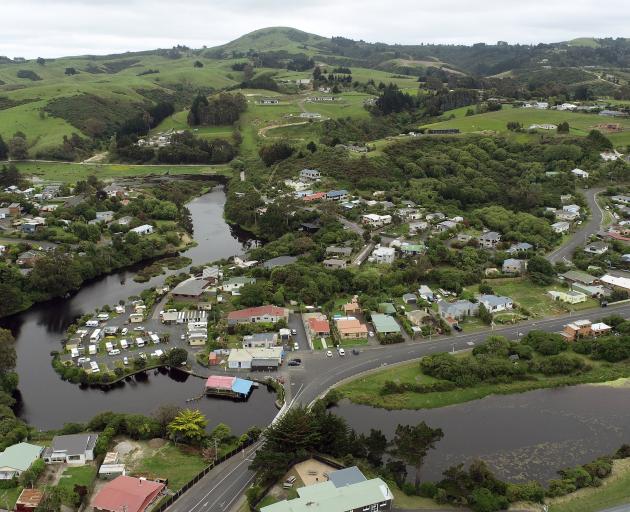 Mr Laing said the trust had been doing its own water quality testing and was working to identify contamination and either deal with landowners or report it to the ORC’s pollution team, which had produced positive results.

"If we’re continuing to get human contamination in the creek there’s clearly still sources for us to find, so that work is going to be ongoing."

In a statement this week the ORC said last summer 26% of samples had high bacteria concentrations requiring caution from swimmers.

The council would keep a close eye on bacteria levels at the creek again this summer, it said.

The ocean at Brighton Beach was excluded from any warnings, it said.

The creek was last tested on Monday and received a green light, indicating it is suitable for swimming, but the council advises staying out of waterways for 48 hours after rainfall.

I can remember going there as a kid 50 years ago.

It was NOT 100% pure clear water creek you wanted to go swimming in back then, and certainly isn't a place you'd want to go swimming in now. The smell alone should tell you that, without the need to spend thousands on water testing !