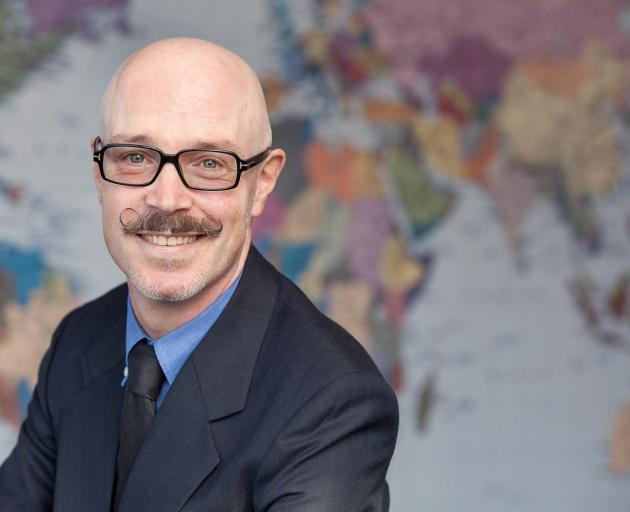 On Wednesday, the SDHB, faced with an ever-climbing cancer treatment waiting list it was unable to reduce with its own resources, issued a request for proposal (RFP) asking other health providers to bid to help up to 200 breast and prostate cancer patients get the treatment they urgently need.

University of Otago Business School dean Robin Gauld, an outspoken critic of the district health board system, said the outsourcing proposal added salt to the wounds of people who had had to wait many months for diagnosis and treatment.

"It’s an abject failure and people have suffered and died as a result," Prof Gauld said.

"I’ve seen no proper apology from the board or management: it is a collective responsibility and requires a collective public response and accountability.

"I’ve also seen no reassurance that anything will change."

Prof Gauld also questioned why the SDHB had not worked on such a solution months ago when it detected waiting lists were on the rise.

While it was good that people would now receive treatment, the fact outsourcing options were available illustrated the structural issues which existed in the health system, Prof Gauld said.

In October last year, the SDHB apologised for lapses and inadequacies in colonoscopy services which treat bowel cancer patients, after a series of reports which sternly criticised historical issues diagnosing and caring for patients.

The colonoscopy service is not associated with the current issue.

On Wednesday, SDHB chief executive Chris Fleming said the organisation was very concerned about the long waiting times experienced by some patients and knew it needed to do something about it.

"In recent years we have faced challenges maintaining and growing our service to meet the demand, and existing challenges recruiting locums and senior medical staff have been made even harder due to Covid-19 travel restrictions.

"By seeking arrangements with other providers, we want to build a service that is less susceptible to burgeoning wait-lists when we see spikes in demand or need to manage staff absences."

"While it would not necessarily be a precedent, it wouldn’t be a normal expectation that we would see such an approach taken ... but we endorse their actions to address and clear the backlog."

The majority of private healthcare providers would probably be able to absorb some of the southern patients into their caseload, he added.

Mr Whitney, who is also chief executive of Dunedin’s Mercy Hospital, said the hospital he led did have capacity to assist the SDHB address its cancer waiting list.

"We are currently aiding the SDHB with its surgical caseload and we would have some capacity to increase the level of outsourcing the DHB has with us at this time."

Southern Cross Healthcare, which operates a hospital in Invercargill and plans to open a facility in Queenstown later this year, said through a spokeswoman that it had not yet considered the RFP and could not confirm if it would apply to take on extra patients.