Tributes are flowing on social media for a young man who was one of two killed in a Dunedin crash over the weekend.

Josiah Mani was killed when the car he was in caught fire after crashing with a truck on King Edward St in Kensington at 3.30am on Saturday.

Mother Esther Mani paid tribute to her son on social media and said "I think of you in every moment of my life.

"But sometimes I feel the pain becomes so heavy to control.

"Life without you seems meaningless.

It is understood he was a keen rugby player and a member of the Kia Toa Tigers rugby league club.

A post to Otago Rugby League's Facebook page paid tribute to Mr Mani and inviting guests to pay tribute to him at the Kensington yesterday.

"It is with great sadness that we let our members know that one of our Dunedin league whanau Josiah Mani has passed this weekend."

The Otago Daily Times was earlier told a truck driver used a portable extinguisher in an unsuccessful bid to put out the car fire after the crash.

Nearby resident Abbey Reid was woken by the crash between a late-model car and a rubbish truck close to a sharp bend in King Edward St, near the Kensington Hotel. 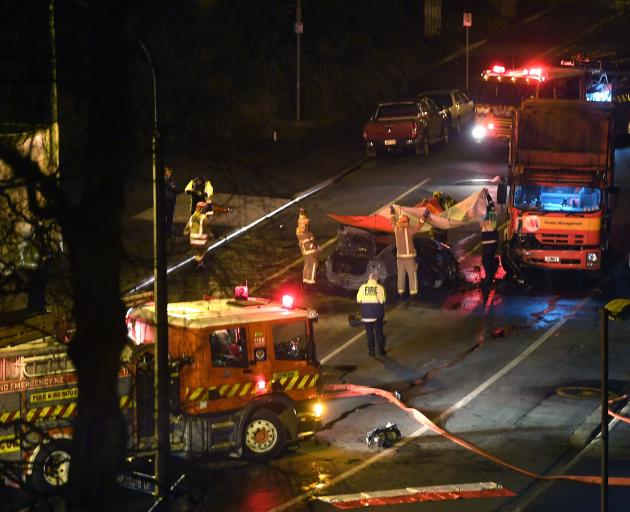 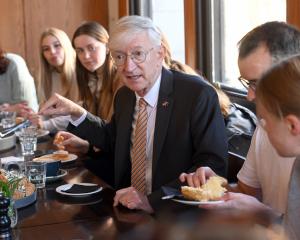