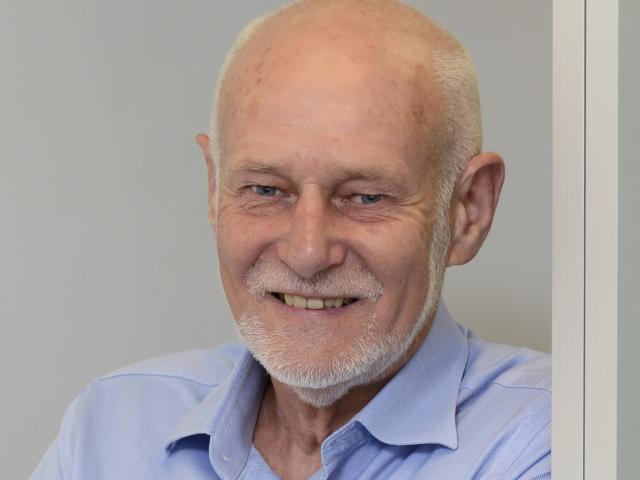 Pete Hodgson. Photo: ODT files
The proposed new parking building for the new Dunedin Hospital will probably be a standalone building linked by a bridge to the larger inpatient building.

"Notwithstanding that we are building a parking building, parking at the new Dunedin Hospital will probably be offered in several different places," Southern District Health Board chairman Pete Hodgson told a board meeting yesterday.

Mr Hodgson said no plans were set in stone, but a building linked to one of the hospital buildings, most probably the inpatients building, seemed the most likely scenario.

Provision for car parking has been a hot topic ever since the first plans for the new hospital were released and showed that there was no allowance for more than the 250 car parks available at the current hospital.

The health board announced last week that it was going to seek tenders for partners to work with it on building car parking for staff, patients and visitors to the new hospital.

Few details of the planned building were revealed yesterday, as board chief executive Chris Fleming said it would be co-designed with whichever organisation wished to partner with the health board on the project.

"We have not determined the size and scale at this stage ... It will be a commercial arrangement. Parking will not be freely available."

Both Auckland and Christchurch Hospitals have recently built or announced plans to build car parks: the Christchurch plans include a joint venture with Ngai Tahu for a parking development.

Ngai Tahu were approached for comment but did not respond.

The request for proposal for the facility is expected to be released this week.