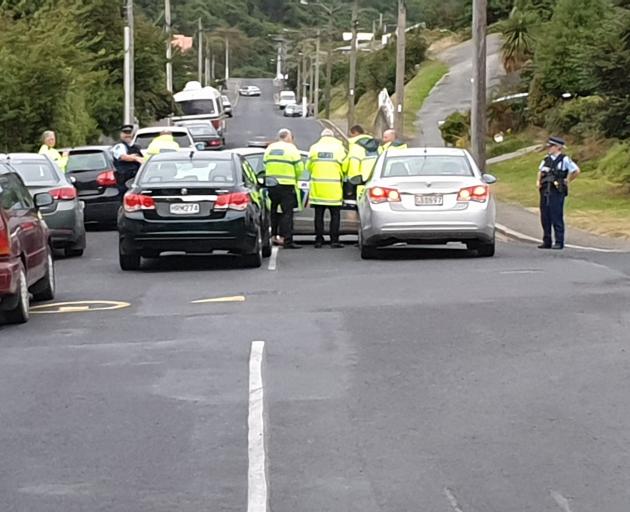 Police have flooded a Sommerville St. Photo: Tim Miller
Police have confirmed they are at a Dunedin "location of interest" in relation to the Christchurch terror attack after a mosque shooter said in a manifesto published on social media before the attack he originally planned to target Dunedin's Al Huda Mosque.

Police armed with guns are at the intersection between Somerville and Every Sts and armed offenders squad members have been photographed at a property on  Somerville St.

More police flooded the street about 7.30pm and a reporter at the scene at 8.20pm said residents near the property of interest had been evacuated and residents at the cordon told they were not allowed to return. 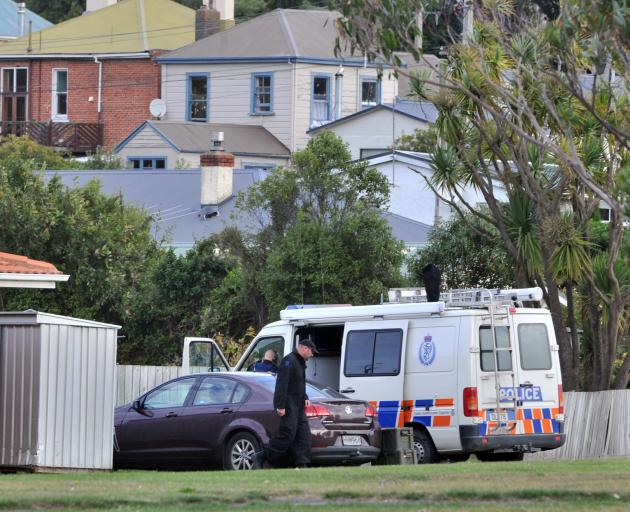 The street is blocked from Every St up to Dunrobin St.

Just before 11pm Southern District Police said the property was a "location of interest" in relation to the Christchurch terror attack.

Evacuations of nearby properties had taken place as a "precaution".

Alternative accommodation had been provided for residents requiring it and cordons were in place in the Somerville St and Everton Rd area.

Detectives and other officers could seen going into the property and searching it.

The Otago Daily Times understands a vehicle involved in the incident was from Dunedin.

RNZ are reporting that a car connected to the Christchurch terror attach was purchased in Dunedin two years ago and registered to a Sommerville St address. 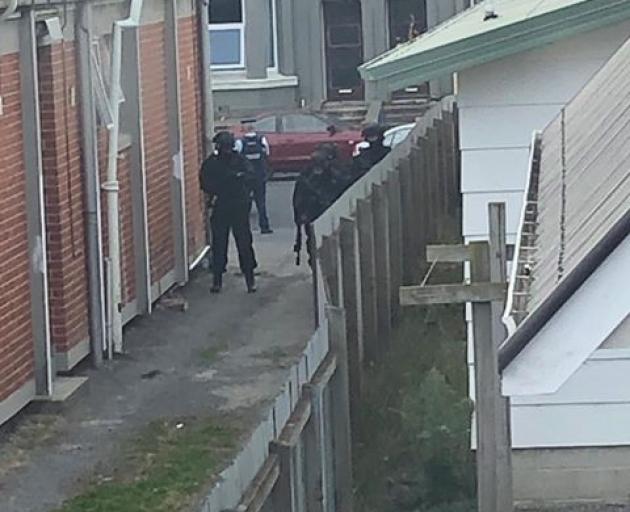 In the manifesto the man says he originally planned to attack the Al Huda Mosque as a result of a post made by the Otago Muslim Association.

The video on Facebook, he said, was labelled “Only for Muslims. Please do not redistribute”.

However, the man said he later focused his attention further north after a trip to Christchurch.

“After visiting the mosques in Christchurch and Linwood and seeing the desecration of the church that had been converted to a mosque in Ashburton, my plans changed,” he wrote.

He claimed the Christchurch mosques contained “more adults and a prior history of extremism”.

The manifesto also revealed he planned an attack on the Ashburton mosque. 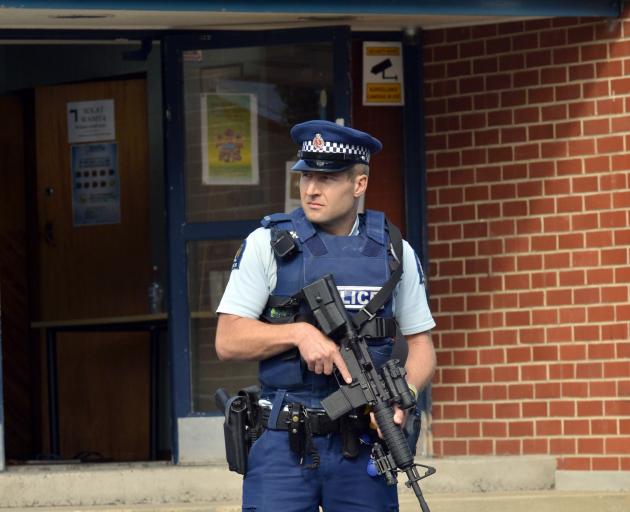 “Whilst I am unsure as of this time of writing whether I will reach that target, it was a bonus objective,” he wrote.

Al Huda Mosque was earlier today guarded by armed offenders squad members, but they were no longer there as of just after 5.20pm.

Mosque member Haizal Hussaini said the community was aware they may have been the original targets which was extremely disturbing.

"The community at the moment is very anxious and we've just put out a notice to our members on Facebook telling them to be careful and extra vigilant at this time."

In a Facebook post the Otago Muslim Association said it urged the city's muslim community to stay calm and be extra vigilant."

They were working with Campus Watch and police for safety in the campus area and around the mosque.

Anyone who felt unsafe or needed support should call campus watch or police, the post said.

A replacement date will be decided in due course. 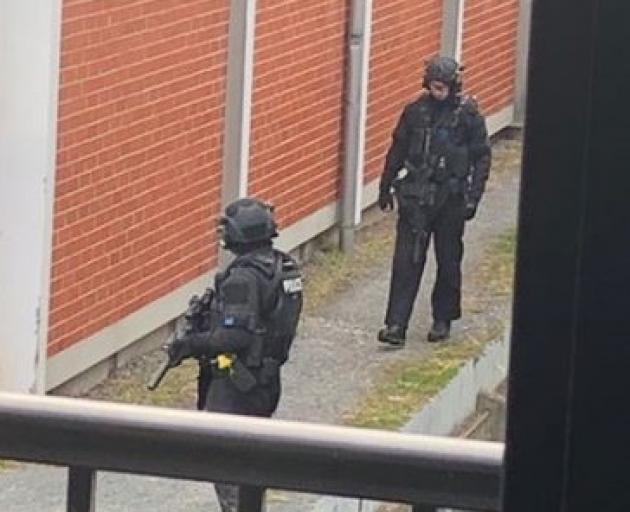