Pool proposal off to council 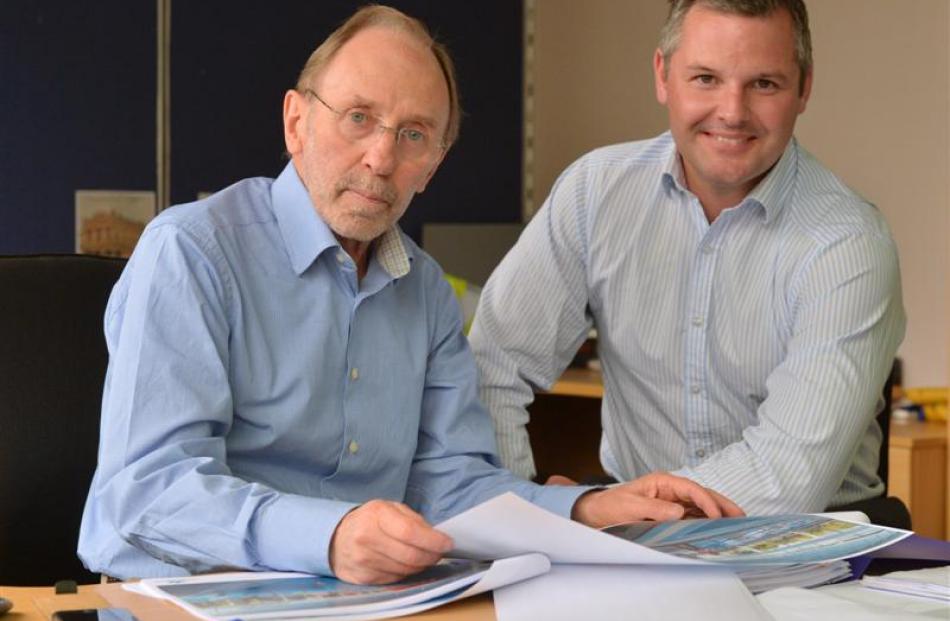 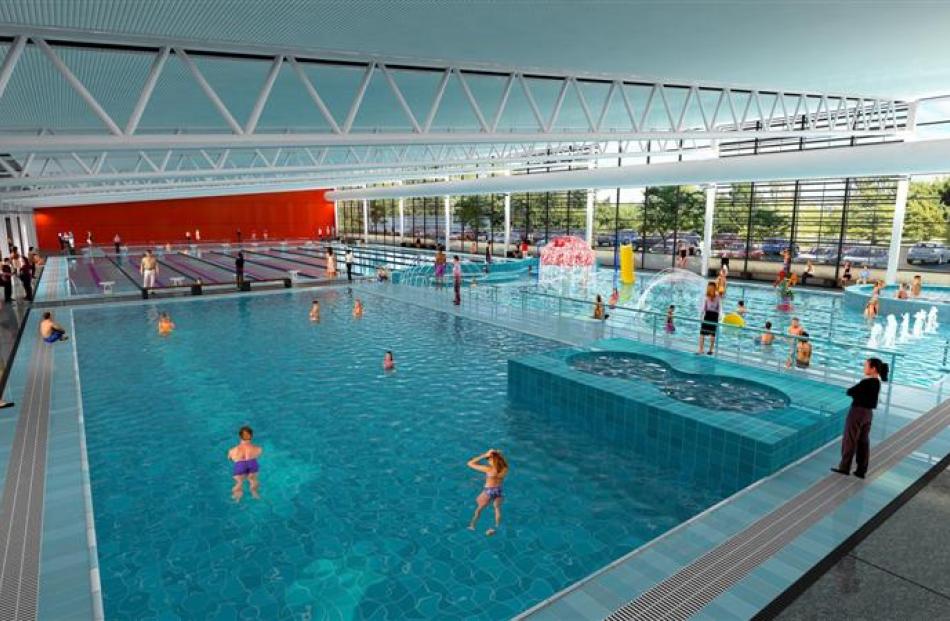 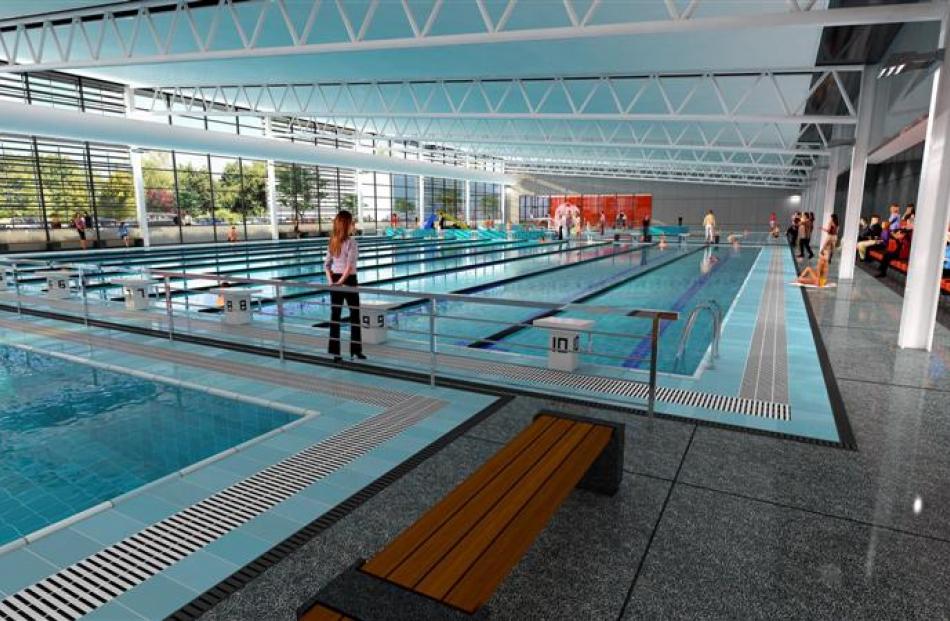 Artist's impressions of the interior of Taieri Aquatic Facility.

A plan for a $15 million Taieri Aquatic Facility at Memorial Park in Mosgiel will be handed to Dunedin City Council staff on Monday .

Compton Fundraising Group consultants interviewed 30 groups across the Taieri and calculated the communities were willing to contribute $7.5 million for a new facility.

The council would be asked to provide another $7.5 million.

''It is a remarkable group on the Taieri and I'm blown away by how committed and hard-working the people are.''

Several people had told him they were waiting for a large Taieri project to give a big sum of money to, he said.

''There hasn't been the opportunity to do that in a very long time.''

A feasibility study revealed Memorial Park was the ''preferred site'' because it was near the children's playground, Mosgiel Library and sports groups.

However, the final site choice could change as it was only a proposed plan.

''If council decide to move forward and include it in their long term plan then we start again with public consultation.''

The Logic Group Dunedin office were project managers and some work had been completed pro-bono, Mr Stedman said.

''They are headed up by an old Mosgiel boy Shaun Pont.''

The work included researching the operation of every new pool in Otago, Southland and Canterbury to benchmark the proposed facility against.

''We know everything there is to know about every pool. We know attendance, capital costs and operational costs,'' Mr Stedman said.

The trust aimed to have the most energy efficient aquatic facility in the South Island, he said.

''We are exploring every possible aspect of renewable energy.''

Cr Kate Wilson, speaking at a Mosgiel Taieri Community Board meeting last week, applauded the ''phenomenal'' engagement the trust had with the community and told Mr Stedman she hoped the facility would ''come to fruition''.

Council parks, recreation and aquatics group manager Mick Reece said at the meeting he wanted to acknowledge the respect Mr Stedman had shown the council.

''It's been a pleasure working with you and your team,'' Mr Reece said.

• The trust will provide a public update on the proposal at Coronation Hall on December 16 at 7.30pm.